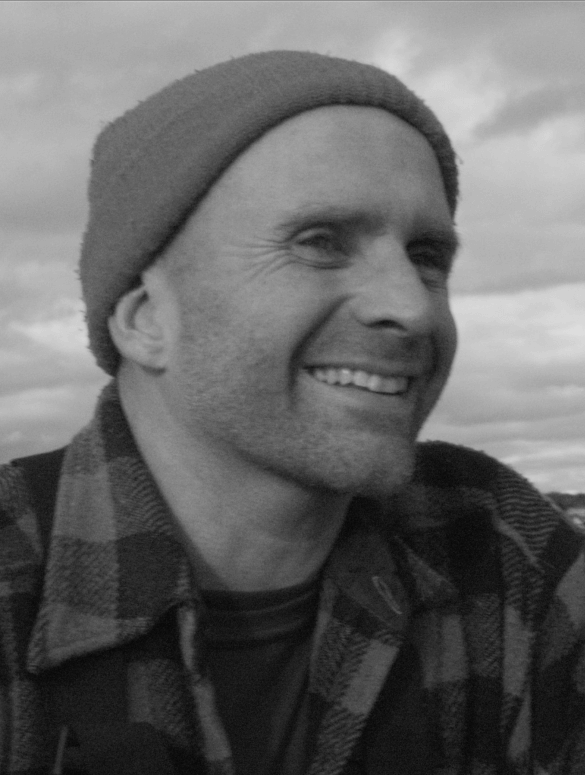 Bren Smith, GreenWave executive director and owner of Thimble Island Ocean Farm, pioneered the development of regenerative ocean farming. A lifelong commercial fisherman, he was named one of Rolling Stone magazine’s “25 People Shaping the Future” and featured in TIME magazine’s “Best Inventions of 2017”. Bren is the winner of the Buckminster Fuller Prize and has been profiled by 60 Minutes, CNN, The New Yorker, Wall Street Journal, National Geographic, and elsewhere. He is an Ashoka, Castanea, and Echoing Green Climate Fellow and James Beard Award-winning author of Eat Like a Fish: My Adventures Farming the Ocean to Fight Climate Change.

The Future of Cuisine is Growing in our Oceans.