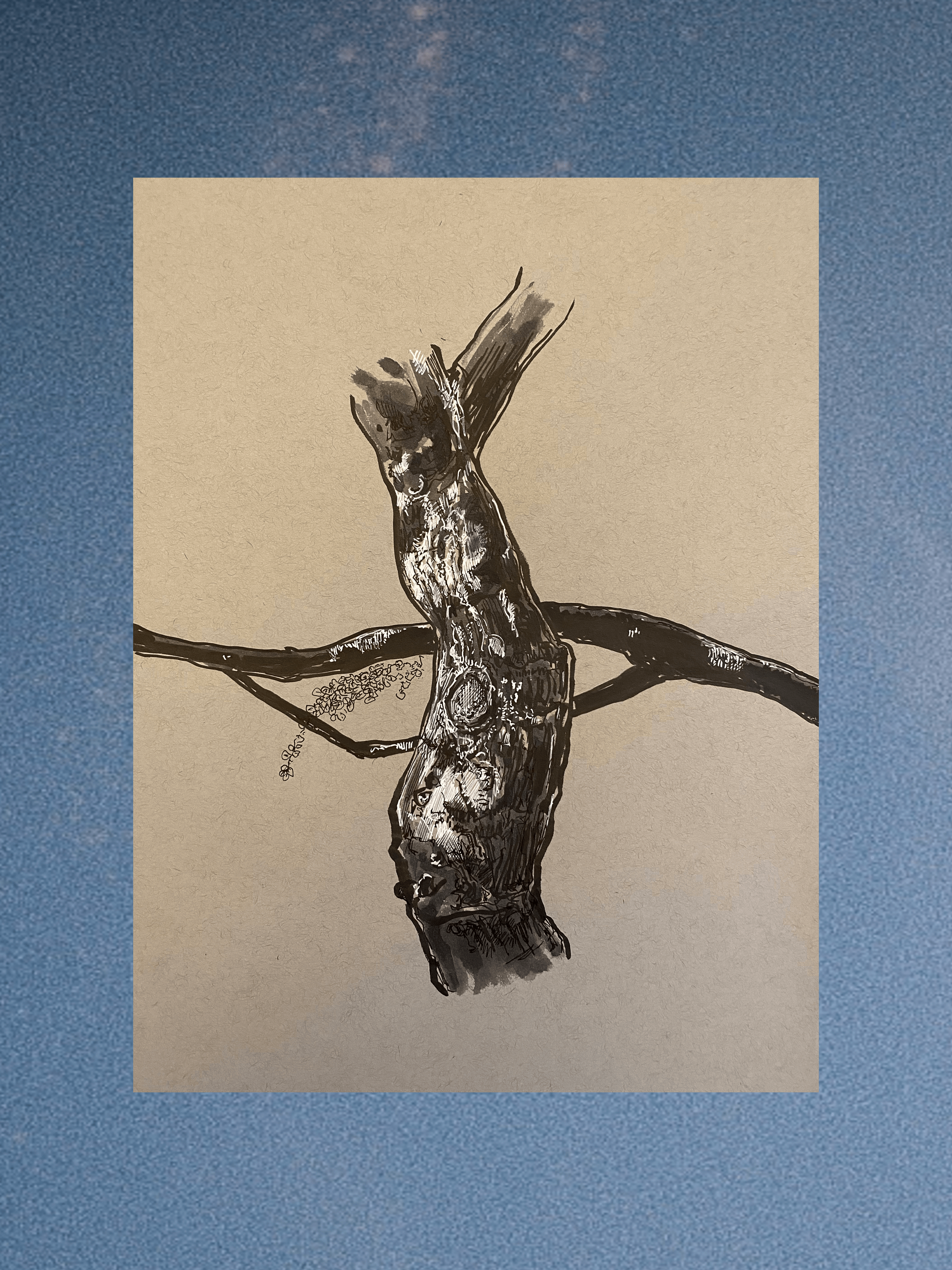 I had an engrossing and philosophical discussion with the founders of TEALEAVES, a really beautiful tea company that abides from the principles of “Education,  Enlightenment, and Enchantment.” Their company has purpose beyond selling its high-quality teas that include thinking about the impact of design on the world, from biodiversity to climate change. I was introduced to them via Albert Shum, CVP of Design at Microsoft.

During our discussion, we talked about the role of ceremonies in design thinking. Let me explain what I mean by “ceremonies.” I’ll use Japanese examples but ceremonies appear in all cultures.

Simply put, in my definition:

Ceremonies are rituals that allow you to transition from the worldly to the profound.

In the art of tea (cha-no-yu 茶の湯 or chadō (茶道), was perfected in the 16th century by Sen no Rikyū (千利休, 1522 – April 21, 1591) who established the aesthetic of wabi-sabi (侘寂) that is seen in most tea ceremonies: the tea room or house; tatami mats, hanging scroll, flower arrangement, a seasonal meal served with the tea and the wearing of kimono for women and hakama for men.

In the example of a small tea house, there’s the ritual of entering through a lowered doorway that forces the person entering to bend down. Symbolically the participant is moving into the sanctum of the Chashitsu (茶室), transitioning from the outside world into the sacred environment of the art of tea. The actual point of the art of tea is less about the act of simply drinking tea but to center the soul and more deeply connect to life– one has to be present, mind and body, in the protocol of preparing, holding, and tasting the tea.

I mentioned in my book (The Art of Creative Rebellion) that I believe that creativity requires contemplation. The muddy waters of the mind need to settle for the clear water to appear and creative thinking to arise. It’s pretty easy to get one’s water muddied throughout the day through modern technology. What became clear to me during the conversation I had with the Tea Leaves team (CEO Lana Sutherland, Director of Strategy Garrett Chan, Associate Director of Strategy Ezgi Emiroglu, Art Director Nathalie Attallah, and filmmaker Carly Williams) was that ceremony, whether it’s the art of tea, the art of flower arrangement Chabana (茶花, “tea flowers”) or Wagashi (和菓子 – Japanese sweets),  there’s the state of simultaneously slowing down, gently moving with purpose, and entering a state of flow.

I also recall my time practicing Judo and Aikido. The transition from outside to inside the dōjō (道場 – “place of the Way”) includes changing out of street clothes and putting on a keikogi (or gi and hakama for Aikido), again indicating that you are about to participate in a shift in mindset. In both cases, one bows as they enter and often ritualistically cleans the mat before again “bowing in,” then sitting in meditation prior to beginning the actual physical practice of training.

All of this is to say that ceremony and ritual is a way to center oneself – it’s a form of mindfulness or meditation in movement.

I believe this may be the reason why historically ceremonies have been so integral to human development and society. It’s a way to transition the mind from the day-to day and allow for focus and flow to occur with whatever it is you are working on.

“Ichi-go ichi-e” (期一会) – this is the concept that right now is the first time and perhaps the only time ever that something is happening: we are in the Now, in other words. This is demonstrated by the two videos below.

The Art of Chinese Calligraphy with Kinson Liu

Clearly most of us can’t engage in a proper chadō on a daily basis but I believe we can make our own rituals at home. My morning ritual involves meditating and then making tea, drinking tea, and then writing for an hour or two before I start with my day job. In the evening my post-dinner creative ritual involves entering the makeshift studio (formerly our living room) and painting or drawing. My ritual involves cleaning up the space a bit, sweeping the floor, organizing paints, preparing materials and getting into flow and then just starting. Whatever happens, happens. This includes being able to flow with all the interruptions life will inevitably throw at us: just when we are about to engage with our creative process the phone will ring, the dishwasher will break down, the dog will get sick. If we are centered, we can address the unexpected and stay in the state of flow, continuing from where we left off without losing a beat. Life is messy but it shouldn’t stop us from creating. Incorporate the interruption into your creative practice – consider it a Zen test. And move on.

The overall ritual of writing in the morning and making art in the evening are the ceremonies that book-end my day.

Consider incorporating small moments of ceremony and ritual into your day. Do something at the same time daily. Give yourself at least one sacred hour a day to simply create. It can be music. It can be writing. It can be gardening. Life is short and sacred.

Try it for a week and see how it goes.  You have nothing to lose and much to gain.

John S. Couch is the author of “The Art of Creative Rebellion: How to champion creativity, change culture, and save your soul” and Vice President, Product Design for Hulu where he led the successful 2017 redesign of the Hulu Experience (across mobile, living room and web). He continues to lead design innovation as well as leading the design of the future of next generation storytelling in emerging platforms and formats.

About “The Art of Creative Rebellion: How to champion creativity, change culture, and save your soul” No one prepares the young designer or creative aspirant for the real world, once they exit college and enter the start-up or corporate sector. The Art of Creative Rebellion is a letter to a young designer on how to navigate the labyrinthine and often convulsive environments of modern businesses, while maintaining a strong grip to the reason why anyone becomes an artist, designer or maker: to create.

Learn from John S. Couch in the upcoming virtual session below: