A DOCUMENTARY ON THE DETAILS OF COLOR IN DESIGN

There are many products that are well designed, but don't get the traction they deserve because the color's not right.

DISCOVER THE EXTENDED COLLECTION OF INSIGHTS FROM COLOR IN SIGHT: HERE. 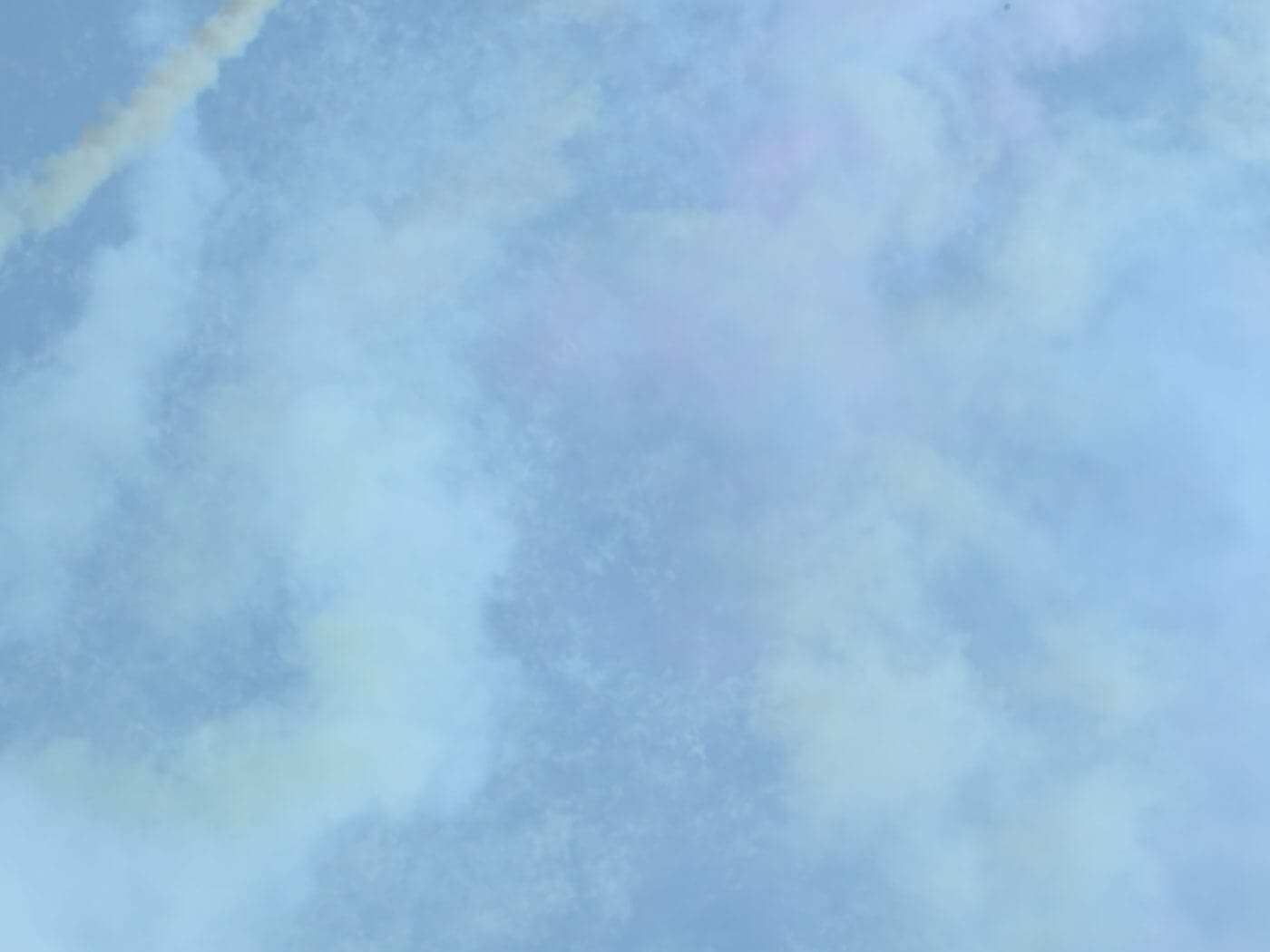 A TEALEAVES Documentary on the Details of Color in Design.

The average human attention span has fallen to eight seconds. With such a competitive landscape, brands must connect and convey their message almost instantaneously.

Some brands succeed while others fail.

In an increasingly digitally connected world, research from Microsoft Corp. has shown that the average human attention span has fallen from eleven to just eight seconds. That’s one second less than that of the goldfish, believed to retain a solid nine. With such a competitive landscape, only the best brands can convey their message and connect with people almost instantaneously. 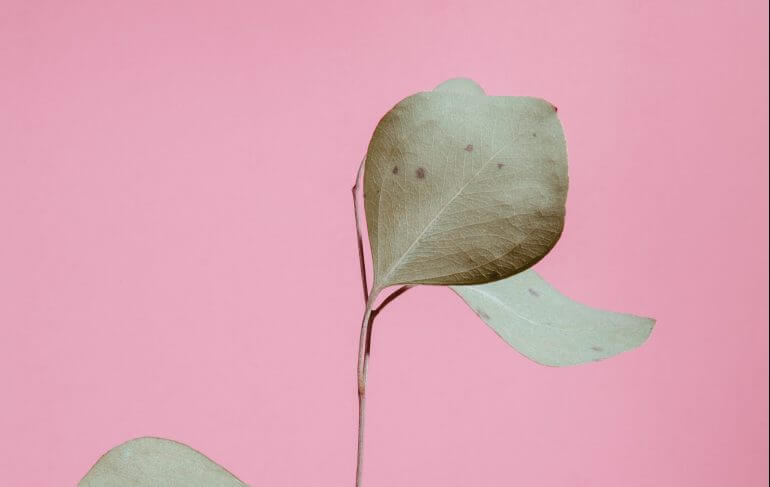 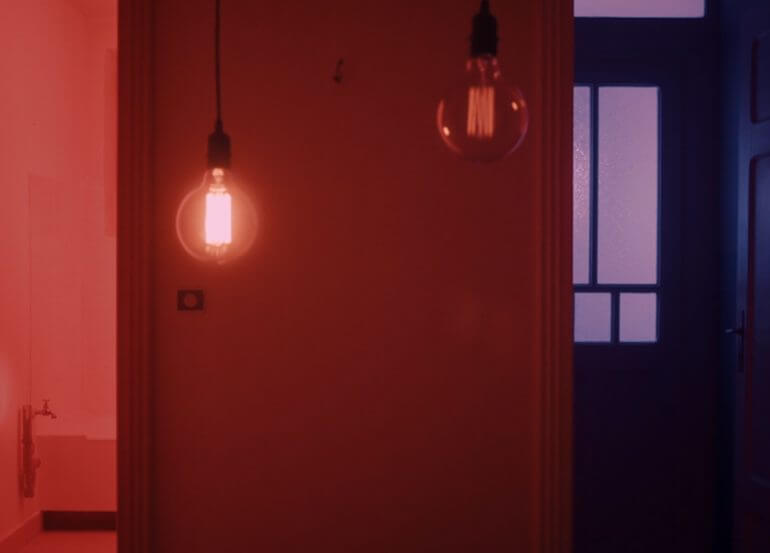 By sharing the experiences of these experts, our goal is to bring about an appreciation for the detail of color selection and how it can have a large impact on the perception of products and services.

Special Thanks to Our Partners 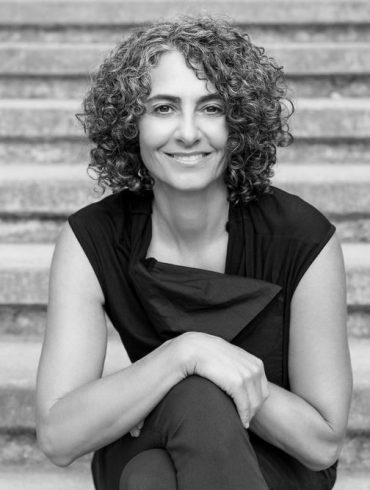 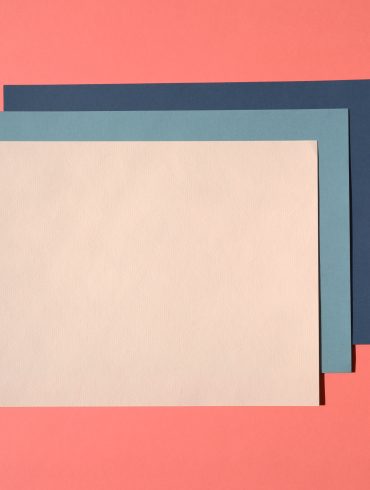 An Equation for Seeing Color

Dr. Donald McPherson, Co-Founder of EnChroma on how many colors can you actually see.
Read More → 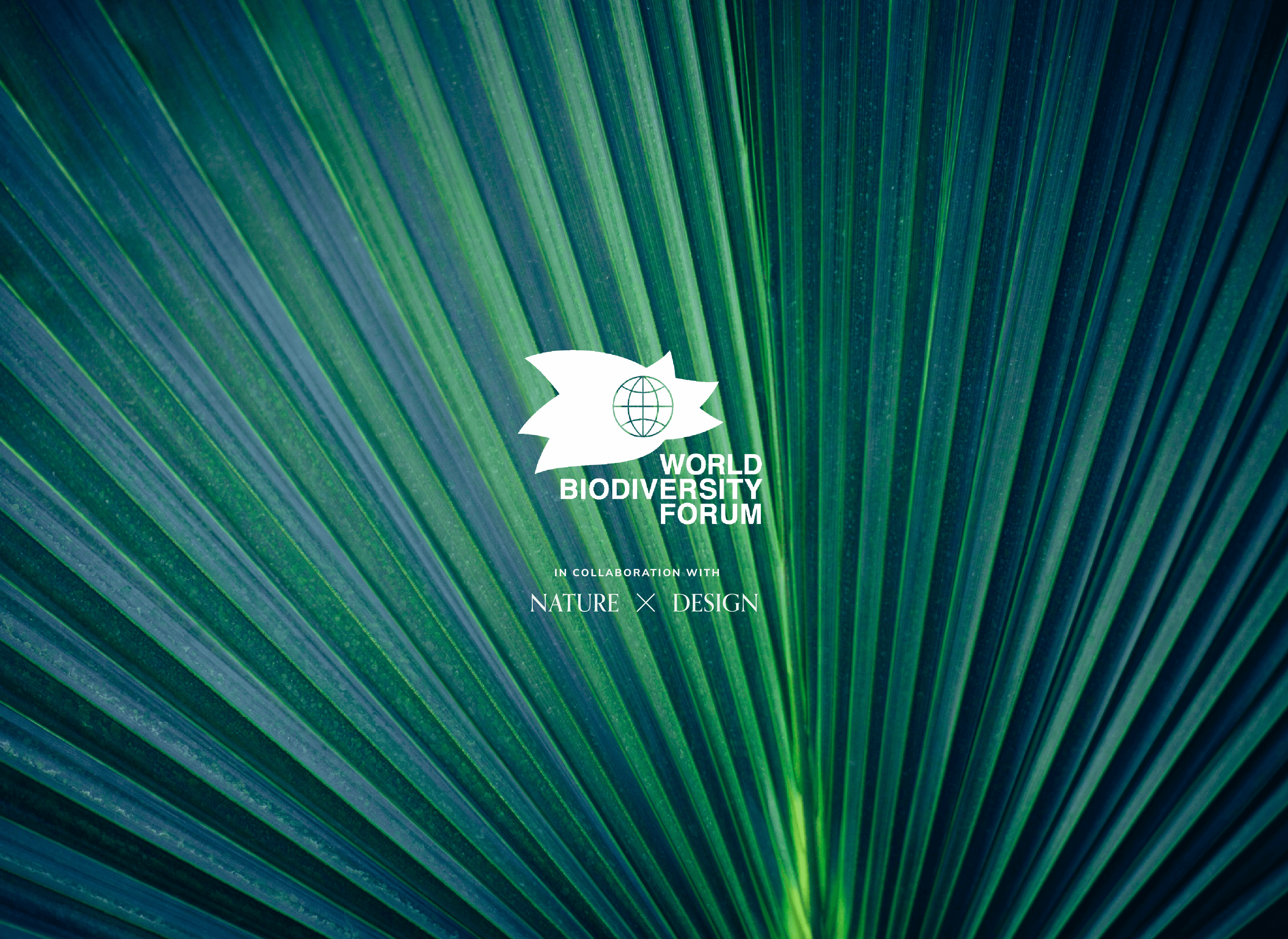