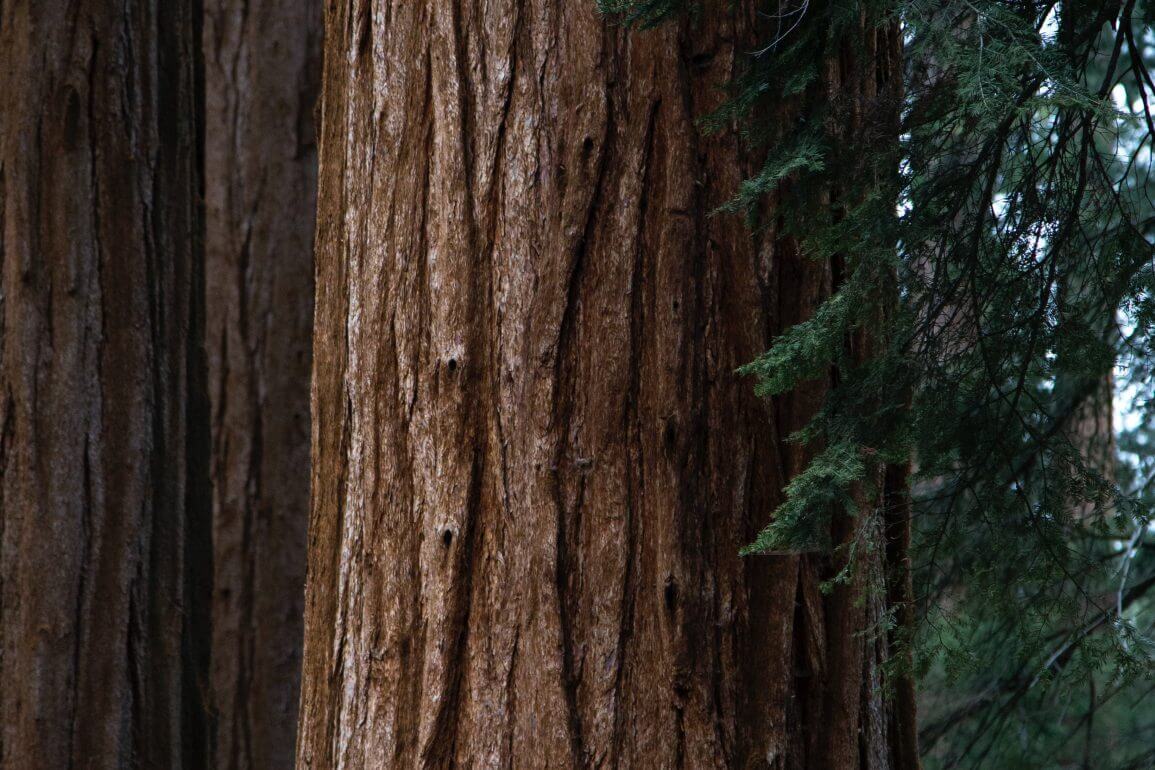 The Founder of Earth Day Reflects on Creating a Movement

Denis Hayes on the challenges of creating a movement that lasts.

Earth Day Then Versus Now

OnBlend had the pleasure of sitting down with Denis Hayes, Founder of Earth Day and President of the Bullitt Foundation, to hear about the challenges he faced coordinating the first ever Earth Day.

There was a time when the environment was not a prevalent topic of discussion. Until 1970 mainstream America remained largely unaware of environmental concerns and how a polluted environment threatens human health and the health of the planet (1). In many ways, Earth Day has influenced changes regarding this mindset, and ushered into the current mindset of fighting for change.

“We are in a period right now where it is the responsibility of each person who cares about passing on a beautiful, resilient, healthy planet to their kids and grandkids; to get out on the streets and fight for it, to master the material, to really know what it is that you’re talking about. And then go out and organize champions.”- Denis Hayes In 1969, Wisconsin Senator Gaylord Nelson witnessed a massive oil spill in Santa Barbara. As someone who was always conscientious of nature, Nelson was furious over the destruction the spill caused, but gained hope, from the collaborative effort of the people working to clean the spill. This hope inspired an idea (5). Seeking to enact a nation-wide movement to spark action on environmental issues, he began recruiting young environmentalists from across the United States (5).

Meanwhile a young Denis Hayes was going through his own environmental realizations:

One night, I had an epiphany that if you speak of it today, it sounds so obvious. It was the recognition that humans are animals. The recognition that we, too, are part of the global biosphere and that we need to abide by principles of ecology.

In his own words, he continued, “there was no language then for human ecology or industrial ecology or urban ecology but basically I stayed up all night trying to think my way through how you would apply the principles of ecology to all of that.

I woke up the following morning with a sense of what I wanted to do with my life, a sense of purpose and direction that I hadn’t had before.

Shortly thereafter, Hayes read an article in the New York Times about a senator, Nelson, who wanted to organize teachings on the environment in school campuses across the country. It felt like fate. Denis Hayes would go on to help create Earth Day as we know it now, the “largest secular observance in the world” (1). Celebrated by more than a billion people every year as a day of action, focused on changing human behaviour and provoking policy change (1).

Hayes did not predict how successful the first Earth Day would be. He and his team hoped that it would rival the size of anti-war rallies at the time, but Earth Day achieved much greater prominence. Events were hosted across the country in “every city, town, village and crossroad”. According to Hayes, even the media was “flabbergasted” at the immensity of the event.

In the years following, Hayes founded the Earth Day Network and was named “Hero of the Planet” by TIME Magazine in 1999 (3). He is currently the President and CEO of the Bullitt Foundation whose mission is to “mold the major cities of Pacific Northwest and British Columbia into models of sustainability for a rapidly urbanizing planet.” (4)

In 1990, 20 years after its premiere, Earth Day went global. In partnership with a group of environmental leaders, Earth Day expanded to 200 million people in 141 countries (1). The 1992 United Nations Earth Summit in Rio followed closely on the heels of this influential event and the buzz it generated (1).

According to Hayes, one of the main challenges of coordinating the event were the barriers to communication to enable a movement:

For us to try to reach Americans, we had to use broadcast media and that meant we had to get past the gatekeepers and intermediaries to get stories placed. Hundreds of these places, they picked it up and found out some way to write a story”.

They received a large number of messages from people looking to get involved. Hayes and his team worked to create material packages that they sent out with information and suggestions on how people could organize events in their community.

Earth Day 2000 was a pivotal moment for the Earth Day Network. Using the Internet for the first time, the Earth Day Network was able to share their message farther than ever before, to a total of 184 countries (1).  With the new millennium came a new set of challenges, but Denis Hayes holds fast to the idea that hard work and persistence can overcome all obstacles:

You can’t go home, kick back, and count on environmental champions to be doing your work for you. – Hayes

Hayes acknowledges that there is a lot of noise that consumes the media, which can make it difficult to focus on what is important. “If we can get people to be focused upon environmental issues and upon the big important things, then I continue to think that there’s enough social intelligence among most people to mobilize them to save the world.” Vision For The Future

At the end of our conversation, we asked Denis Hayes to share any advice he has for young environmentalists today.

“It’s possible, when looking at a snapshot in time at the world, to become very depressed about things. You have to be hopeful. Sometimes you have to reach pretty far to grasp that hope. But if there isn’t any hope then nobody is going to do anything to improve things…Find reasons for hope and be up front about the problems. But don’t end with just the problems; end with the solutions.” – Denis Hayes

To learn more about how you can be part of the solution visit : www.earthdaynetwork.org

Denis Hayes is featured in the documentary The Garden of Secrets, available here.

Read more from OnBlend to learn about preserving Biodiversity.

TEALEAVES is answering the call by connecting the experts we have the pleasure of knowing with you,  sharing their top environmental home practices in our Earth Month series here.