A Virtual Dialogue for the World Biodiversity Forum 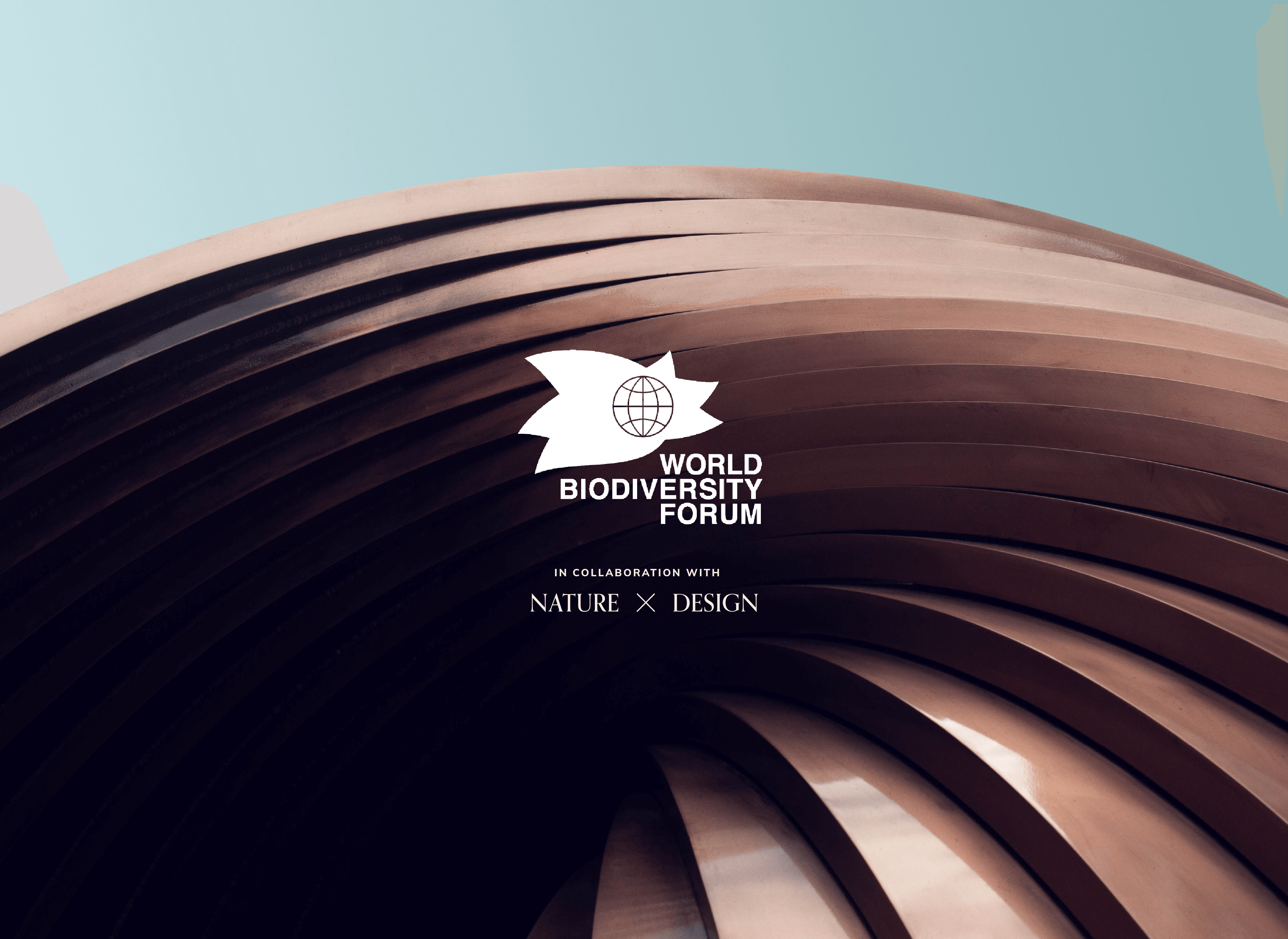 Reports on the impacts of human actions on the environment are mostly negative, and the views we hold of a future are dominated by severe biodiversity loss, deteriorating environments, and an increasingly hotter planet. Such negative visions can become self-fulfilling prophecies – we need positive visions and examples of solutions to take action and create the future we want for biodiversity and our planet. For example, the Seeds of Good Anthropocenes Project aims to support the development of visions and stories that inspire transformation, and the Nature Futures Framework supports the creation of positive future visions, highlighting possible leverage points and pathways to sustainability. Another great example came out of a SESYNC pursuit ran in 2019, a game called Survive the Century which allows humans to make political, environmental, and social choices and see its impacts. The game was designed to help us feel less hopeless and nihilistic about the future.

On the virtual stage of the World Biodiversity Forum, this event saw panelists discuss how we can change the narrative and imagine a world where the conservation and sustainable use of biodiversity is at the center, and where the well-being of generations to come is ensured.

As it was so eloquently put by Dr. Philipp Blom, we are not above or outside nature. Though Adam and Eve’s divine order was to “subjugate the earth” as mentioned in the book of Genesis, the Earth is not for humans to enslave or dominate and the pandemic has shown us just that. This conversation took place against the backdrop of humanity’s largest eye-opener that was the COVID-19 pandemic that showed us exactly how vulnerable humans are and how even the largest economies bowed down to nature.

It is in a time of crisis that new kinds of knowledge become possible and new societies emerge. However, just as there is no one history, there is a plural present that exists and therefore there shall be different futures that we experience as well. Exploring this plurality and bringing in more diversity in perspective will allow us to build more resilience into the navigation towards a solution that is sustainable and just. This is especially important for we cannot keep basing solutions and paradigms on the universal “We” as it only really takes into account the global northern wealth. We need to capture different imaginations and narratives to really make a difference and stop pushing for the same solutions.

Representing the youth, Ms. Bhashyam expresses the youths’ fear of what the future they inherit will be and the kinds of ruins they will have to rebuild from. The truth is we are already at that collapse. View where we currently are as the dystopian catastrophe we have to emerge from for only then will we realize this is rock bottom and the only way is to push forward. It’s time to stop planning the same solutions and instead it’s time to build back diversity in every form. Modelists should not be attaching plausibility to models, but they should be asking if it is useful and if it will keep stakeholders engaged. We are locked into the idea of a projected future and judging whether or not it is plausible. However, as Dr. Pereira points out, the Industrial Revolution was not necessarily plausible for someone in the middle ages. Hence, what we need to push for is not the plausible but the preposterous futures – the ones that tackle growthism and neocolonialism and we need to start unpacking and appreciating these ideas that come out of the conversations we have been having amongst diverse people.

As a society, we need to reimagine where our identity stems from and shift away from materialistic consumerism as the basis of our identity. Changing that narrative and introducing the wealth of nature will give society a sense of a plausible future worth fighting for.

Remember, money will not give you more air to breathe…

Here are THREE ways to continue your engagement with TEALEAVES and the World Biodiversity Forum: