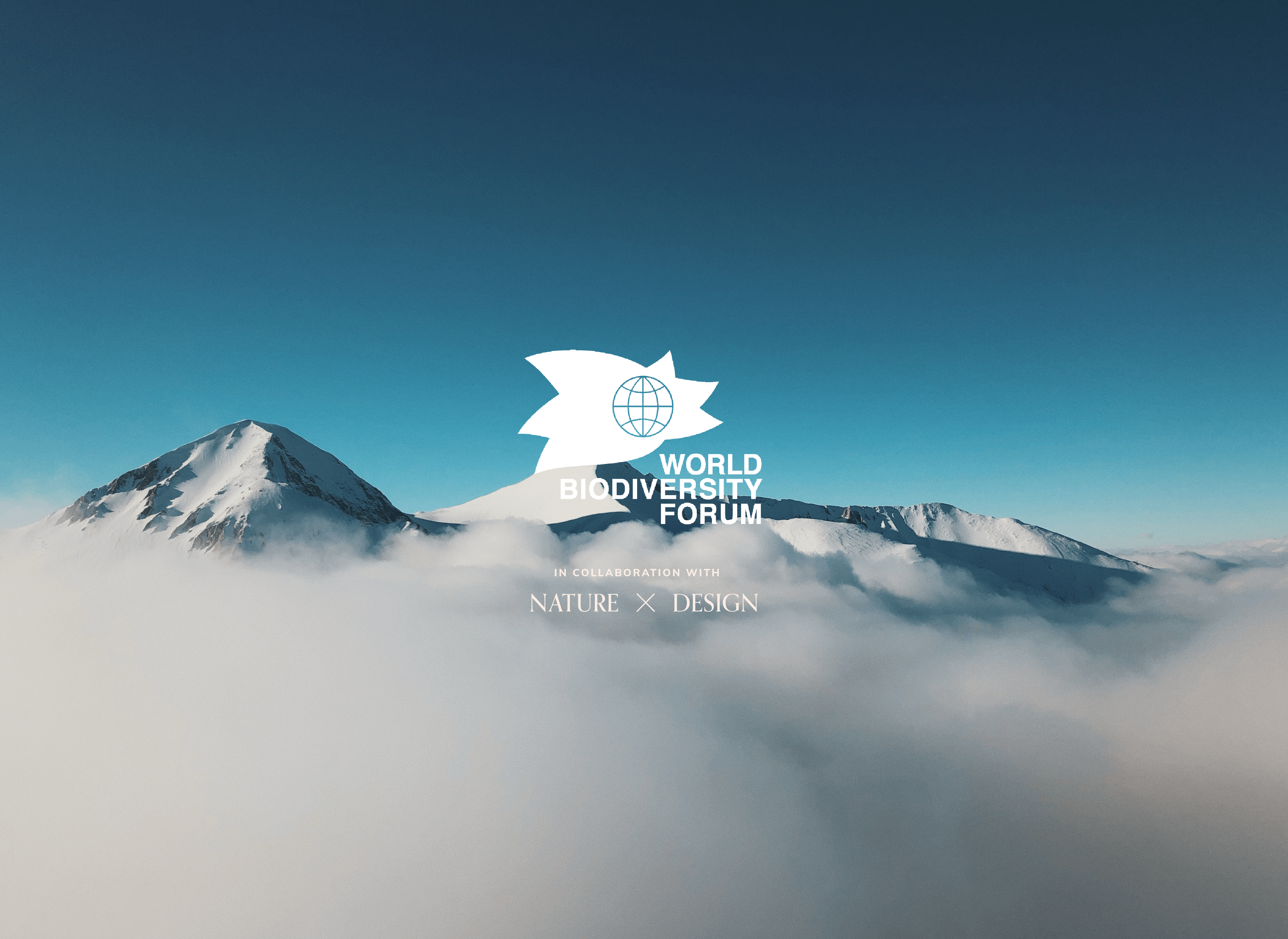 Rethinking Finance and Economics for Biodiversity

Biodiversity loss, extreme weather, the damage humans are inflicting on the environment and human failure to address climate change are among the top ten risks listed by the 2021 WEF Global Risk Report. The current paradigm of economic growth with its associated overproduction and overconsumption of resources has severe negative impacts on nature. It is necessary to rethink how we can ensure human well-being and prosperity while at the same time protecting the environment – our life support system.

On the virtual stage of the World Biodiversity Forum, this event saw panelists discuss the various ways in which to rethink the economic paradigm that recognizes biodiversity as the foundation of (economic) sustainability, human well-being, and prosperity.  They also discuss how the value of biodiversity can be reflected in economic terms and what the new financial tools available to protect biodiversity are.

Ms. Akanksha Khatri set the context of the conversation using the backdrop of the COVID-19 pandemic which illustrates the untenable relationship between nature and the world. The distressing situation in India and multiple other countries at the moment, exemplify the lack of resilience in the economic, governmental, and societal structure. This should be a drastic enough call to safeguard the infrastructure that underpins our very existence – nature.

She cites the 2020 World Economic Forum Nature Economy Report Series that identifies the risk that more than half of the world’s GDP is currently moderately or highly dependent on Nature. It also states that a nature positive pathway has the potential to provide up to $10.1 trillion of business opportunities and create 395 million jobs by 2030. Despite all these facts laid out, there still isn’t a movement towards these goals with the urgency that is required.

In an exceptionally special virtual keynote address by Professor Sir Partha Dasgupta, the famed economist goes back in time to a point where poverty was at its highest and quality of life at its lowest. It was in these early times that the first economic paradigms were built with a focus on improving human welfare, excluding any measures of impact on the environment. This, however, became a common practice such that the environment was never considered as an agent in our economic models. While we continuously enjoy the fruits of economic growth, our demands from nature have, over time, increased beyond nature’s capabilities to supply.

Nature does not have a market value, nor does it have a voice. Thus, in a capitalist economy, nature goes unheard and the consequences of industrial activity are unaccounted for. It is crucial that one understands the intrinsic value of nature and realizes that similar to physical and human capital, it too is an asset.

Much of the focus remains on shifting economic paradigms entirely to account for nature and to find incentives that will persuade investors to put their money into green initiatives. There are, however, other actions that need to be taken now:

Video address by Sir Partha Dasgupta, University of Cambridge, Author of The Economics of Biodiversity: The Dasgupta Review

Be sure to check out our previous session in the Forum for further insight: https://naturexdesign.tealeaves.com/restoring-nature-for-biodiversity-climate-and-people/