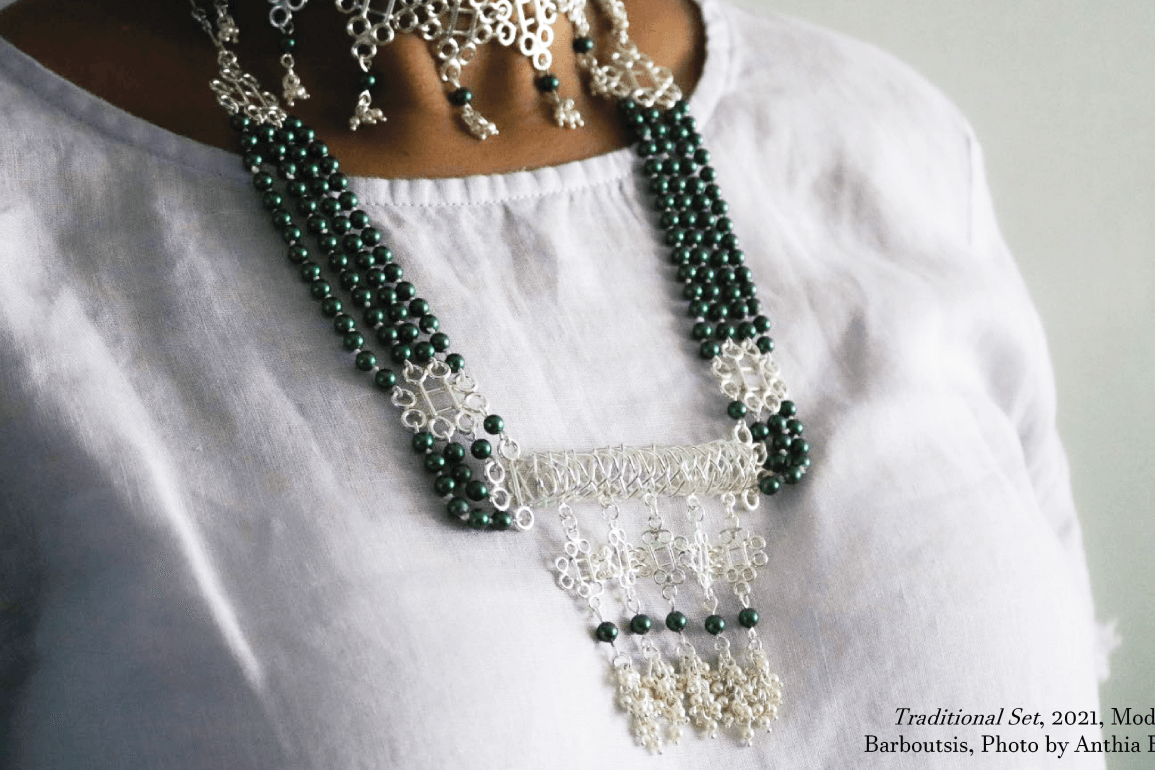 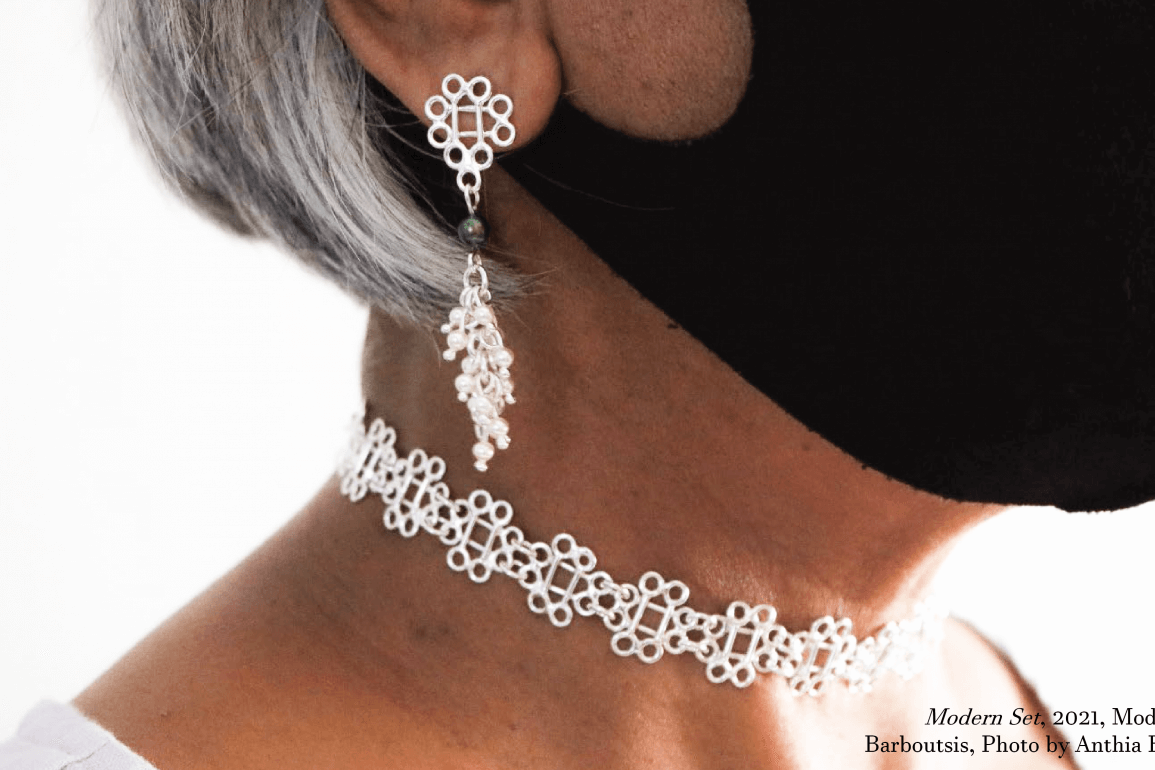 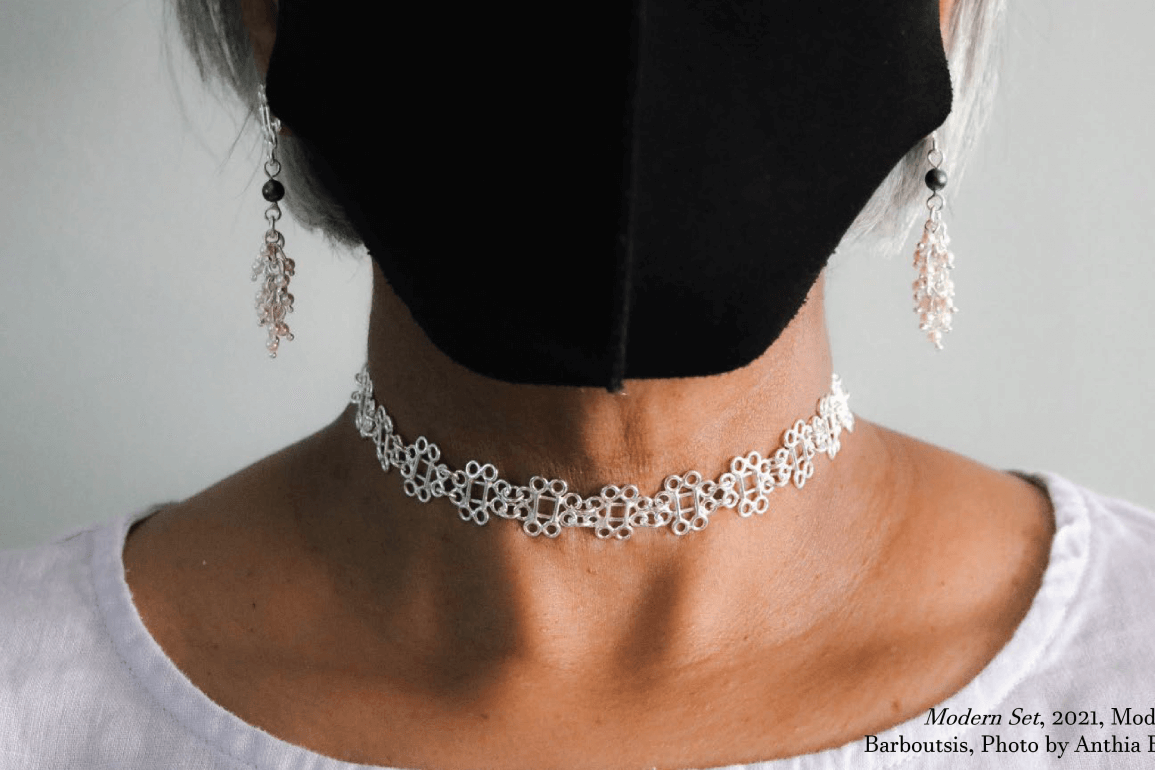 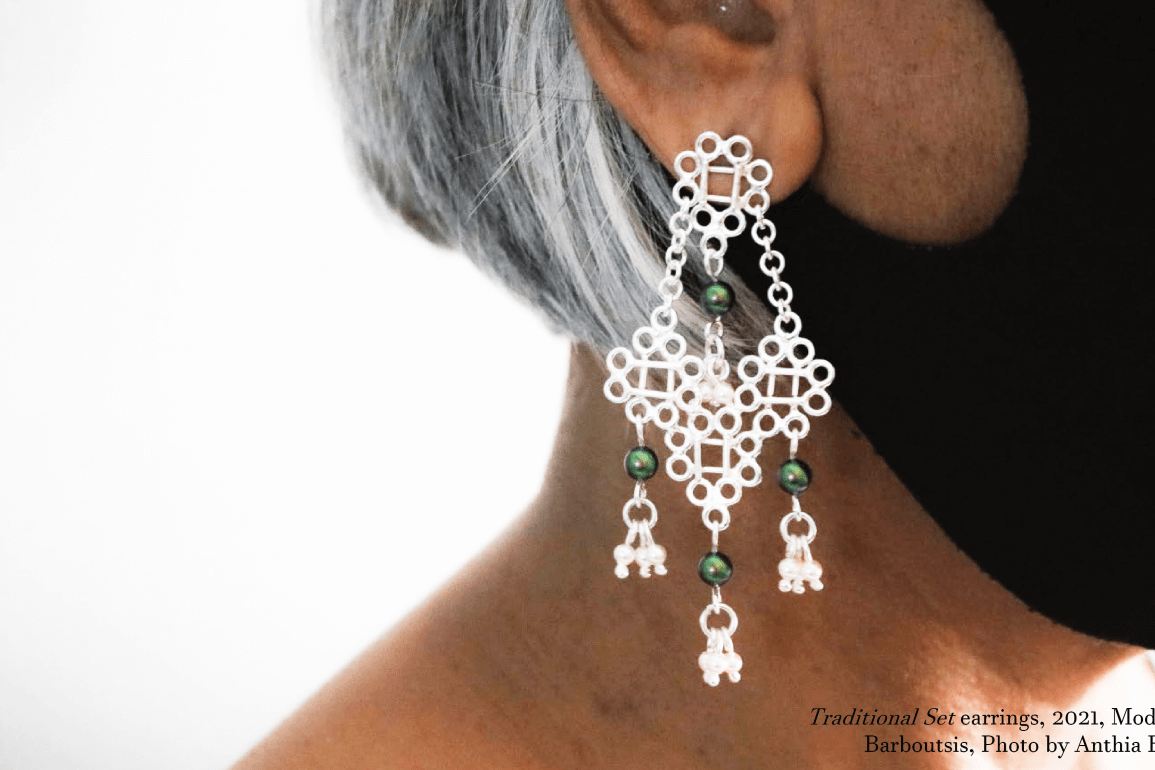 When asked how the modern tea ritual manifests in her life, Anthia spoke of her family’s daily routines, and the importance of the afternoon tea ritual for grounding and connection.

“My mother comes from India, where tea is most important to everyday life. For her growing up there were morning teas, midday teas, afternoon teas, and evening teas. A more English influenced teatime ritual that was rarely ever disrupted. As my mother then moved to Canada to start anew, one of the things she brought over with her was her teatime.

Through the years in Canada, the four step tea structure had proven tricky to uphold. Though, being in a new country and surrounded by a new culture had tested more than just teatime. Nevertheless, as stubborn as my mother is, she was not going to give in. She made adjustments and pushed forward, teatime was cut down to mornings and afternoons, with the occasional evening thrown in there as she began to settle in Toronto.

Traditions and rituals are rarely every stopped abruptly, they adapt and change with the people who practice them. From the time my mother had moved to Toronto, met my father, and started a family, teatime had been there every step of the way.

The new teatime was what I was raised on. Even before I began to drink tea, teatime was time spent as a family. Afternoon tea was the most important, it was the time of the day where we would all gather and reconnect with each other. Before I knew it, I was structuring my day around teatime, as missing one felt like the day was in disarray.

Through the years, my family have seen many changes in our lives, even during today’s pandemic; however, there still remains a strong sense of normalcy, comfort, and togetherness when we sit down for a good cup of tea. My teatime ritual was passed down to me, by mother, who in turn learned it from her mother. This teatime ritual is one I hope to pass onto my children one day.” – Anthia 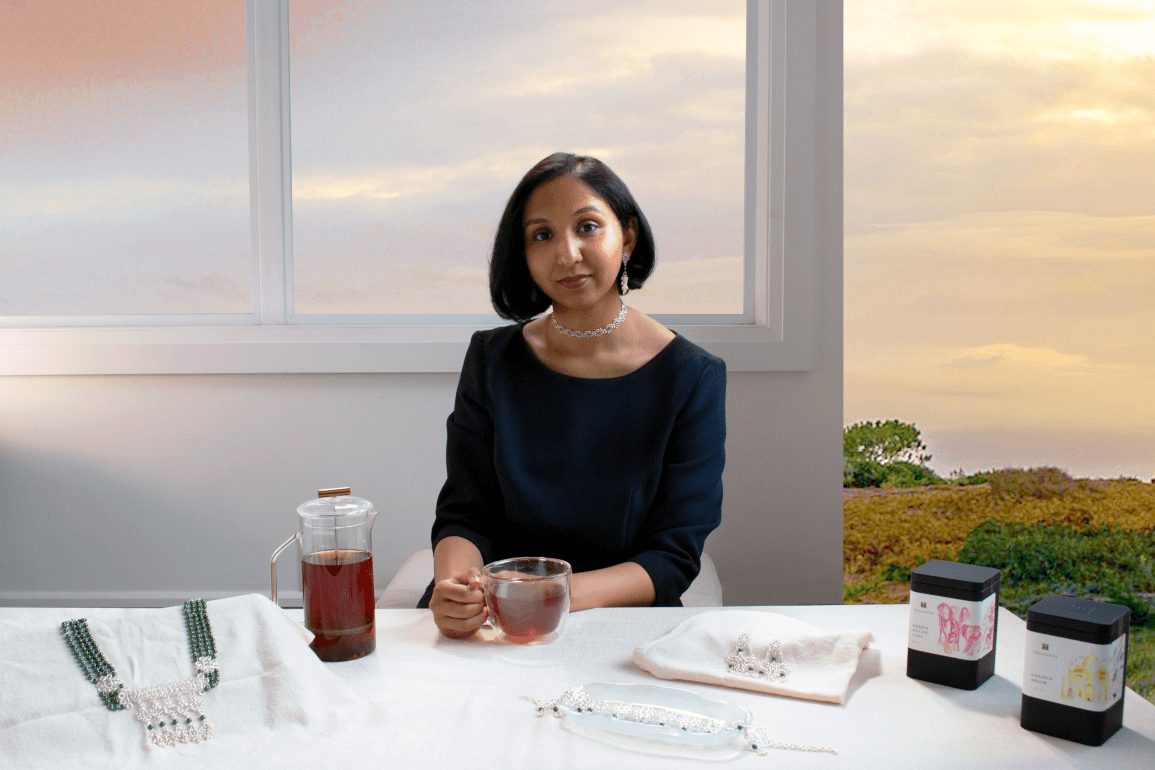 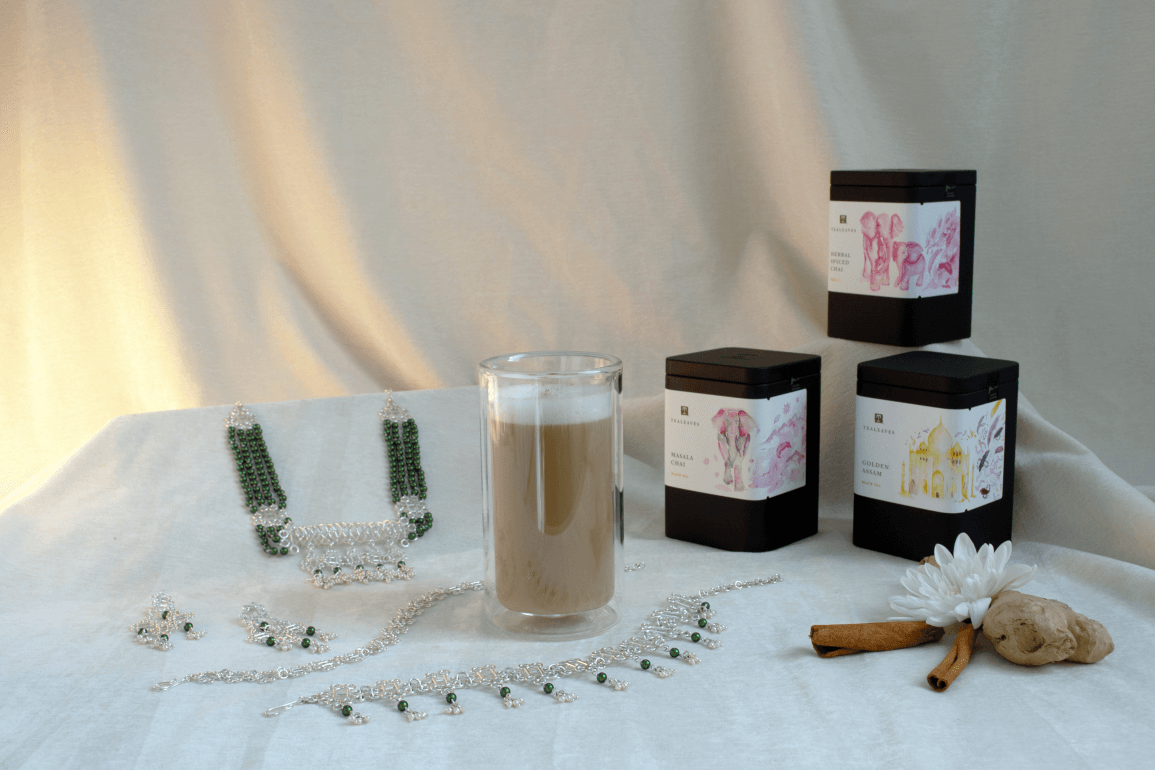 Inspired by the blend of traditionalism and modernism that is required in today’s age, Anthia created a set of jewelry to embody this blending.

By incorporating hollow braiding and knotting techniques as the focus, and its use of pearls to add colour, the jewelry displays the traditions passed down by Anthia’s mother.

“As an art jeweller with an interest in both history and philosophy, my work tends to blend techniques from across craft disciplines, as well as ideas from across academic fields. My work is often centred in conversations between the perspectives of the wearer, viewer, and maker. My specialty comes from the merging of textile techniques in metal, to create detailed pieces of jewelry. I often use traditional weaving and braiding techniques in my work, as well as blend in a range of different colours and natural materials into my pieces.

As a site of connection, I believe jewelry to be an abundant source. Jewelry as a form and a language can offer insight into ourselves and our surroundings.”

“To me, the words artist, designer and craftsperson, are the leaves of the same tree, connected in the grand scheme of things, and in the end they are the same thing. However, come autumn, you see their difference, each leaf falls at its own time.” – Anthia 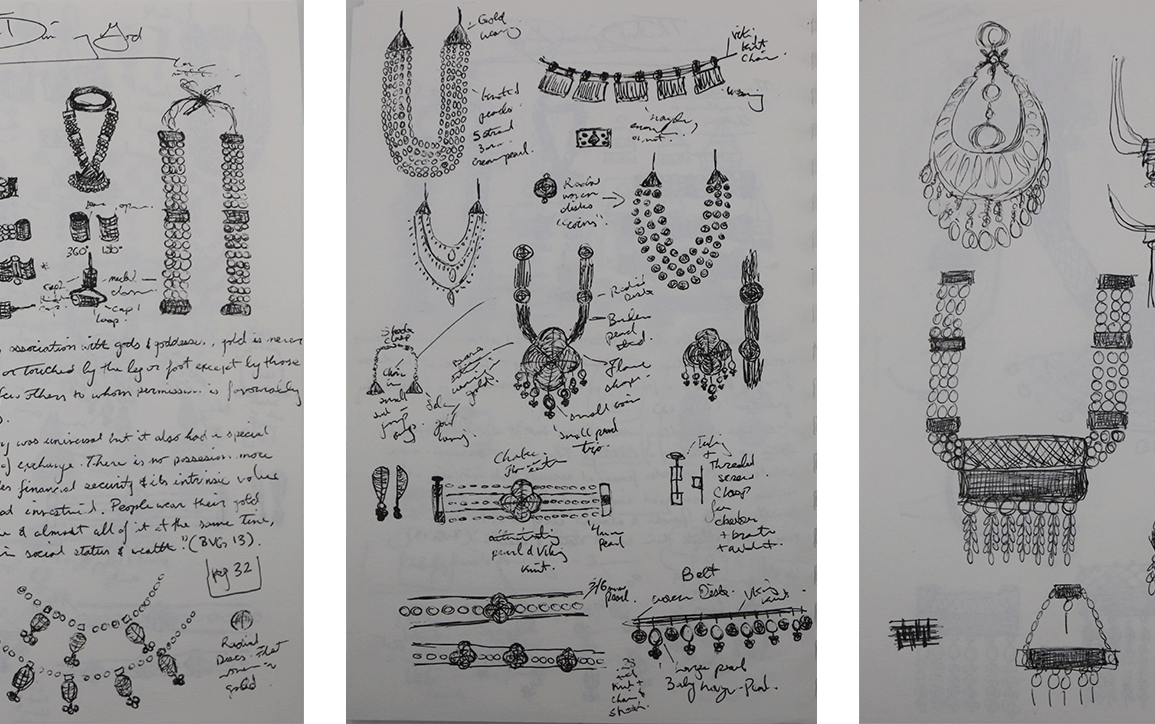 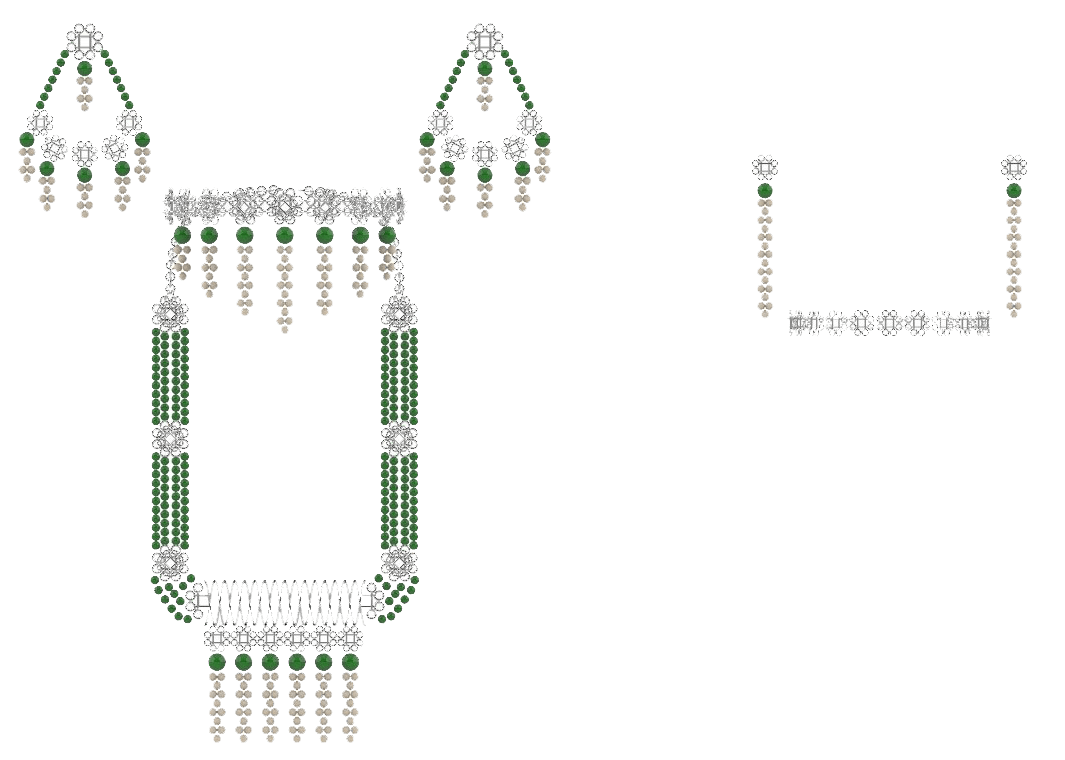 A final note on ritual from Anthia:

“I see today’s tea ritual as a personal one; one that differs from person to person, culture to culture, generation to generation. However, with all these differences, that comfort from a good cup remains; the togetherness remains as well. One may be sitting alone drinking a cup of tea, or perhaps grabbing one on the go, while the connections we forge through teatime remain with us.

People define themselves through what they drink, as well as what jewelry they wear. I want to explore this connection between the two in my project. I will place the passing down of ritual, in regards to tea and jewelry through the functionality of craft and the expressions of art in conversation with the modern wearer, viewer and maker.” 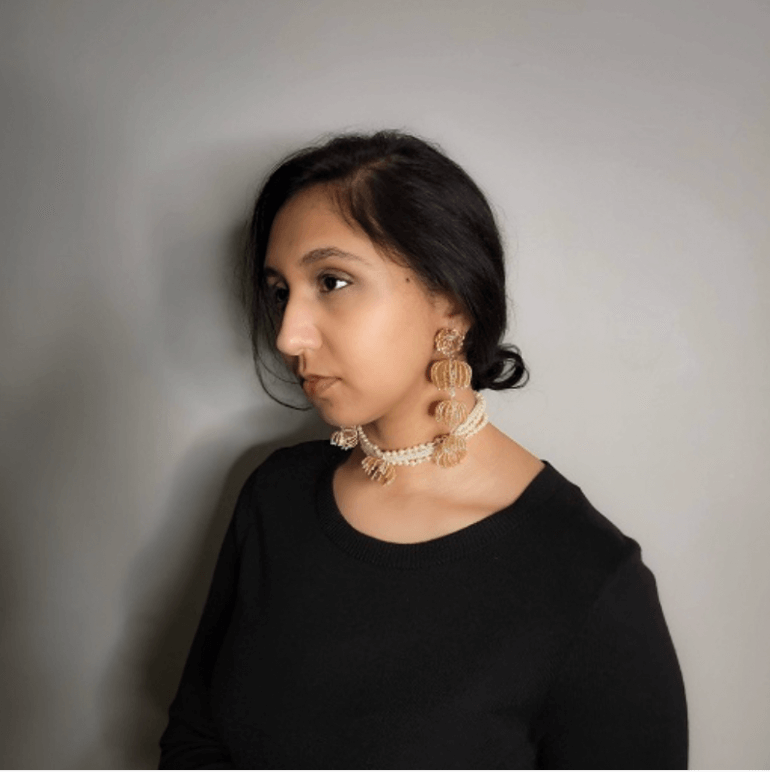 Anthia Barboutsis is an art jeweler from Toronto, Canada. Her work is rooted in the realm of traditional craft, but often draws inspiration from contemporary art and design practices. With an interest in both history and philosophy, Anthia tends to blend disciplines with ideas from across academic fields. Her specialty is in the merging of textile and jewellery techniques to create detailed works of jewellery. Anthia works in hand weaving, knitting, and braiding techniques in silver and gold, often playing with colours through patinas and natural stones to create depth and visual weight in her pieces.