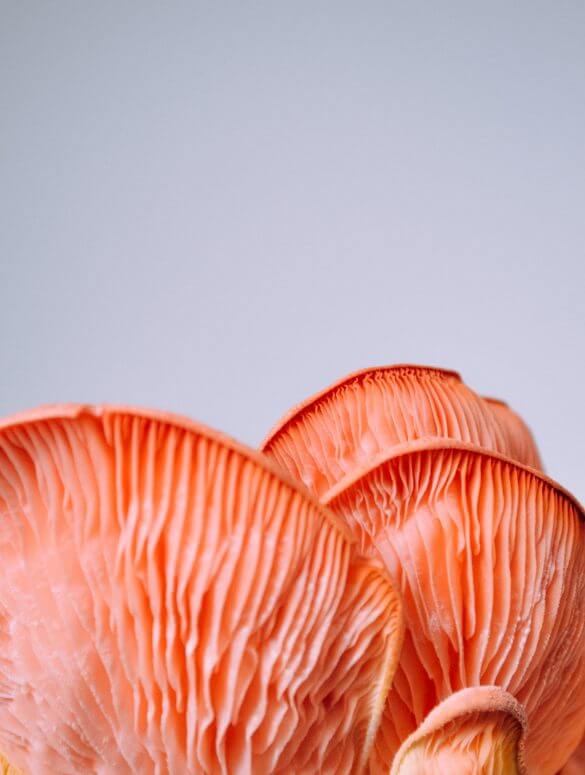 The Function of Foraging for Humanity

Philip B. Stark is a Professor of Statistics and Associate Dean of Mathematical and Physical Sciences at the University of California, Berkeley, and avid urban forager.

Philip works on inference and uncertainty quantification in applications including astrophysics, cosmology, climate, and ecology. He currently serves on the Board of Advisors of the U.S. Election Assistance Commission and he has testified as an expert witness in a range of civil and criminal cases on issues including antitrust, employment, equal protection, food safety, intellectual property, and vaccines.

As a principal researcher for Berkeley Open Source Food, Philip researcher wild and feral foods and spreads awareness of the advantages of wild food foraging in urban ecosystems. For Philip, the environmental, edible and intrinsic value of wild foods are clear.

Dandelions that spring up from yards, sidewalks, schoolyards, municipal parks, and open corner lots are commonly viewed as resilient weeds. To an urban forager, they are a prime example of edible, fresh, nutritious, free foods.

The following interview has been edited for length and clarity, and contains an expert from Philip B. Stark & Sabine Dabady’s article: ‘Urban Foraging in Municipal Parks and Public Schools: Opportunities for Policymakers’.

What we’d really like our foods to be able to do is to outcompete other plants. There are a variety of strategies that plants use for that. We’d like to have food plants that have lower or no inputs meaning we don’t have to water them or fertilize them – they’re going to be robust regardless. We’d like the entire plant to be edible, from roots to fruit, and we’d like them to be promiscuous and fecund. So this first meaning that they don’t need a specific pollinator, can use wind or non-specific animals. and we’d like them to be fecund in reproducing vegetatively in other ways to just be very abundant.

So basically what we’ve just described is weeds.

In addition, the nutritional density of wild and feral foods can be greater than that of their domesticated counterparts.

It turns out that a very large number of weeds have these wonderful characteristics and are in fact not only edible but delicious. And that’s one of the things that I find worthwhile.

The Perception Problem of Urban Foraging

US Forest Service research has found that harvesting wild foods in public spaces, specifically plants and fungi, already contributes (and could contribute more) to the nutritional needs of city residents. By supplying accessible, nutritious food, foraging could provide a supplementary food source within the urban and peri-urban landscape as part of a multi-pronged strategy to help address socioeconomic inequities in access to nutritious foods.

Foraging is already practiced in both urban and rural settings, and is increasingly the focus of attention within urban green space planning.

Urban foraging is now at the periphery of the food system, much like farmers markets and community gardens once were.

However, with state support for institutions that make it safe and accessible in municipal parks and public schools, partnered with citizen education, foraging has the potential to become much more widely accepted and valued.

Philip aims to convince the public of the nutritional as well as environmental value of weeds. However he acknowledges that this is one portion of the battle. As Philip campaigns for policy changes, perception change, and more, he must also find a practical way to get weeds onto plates.

Role of Farmers for Wild Foods

So part of the challenge is absolutely the industrial commercial approach to food. Where you want to be able to produce a million heads of lettuce that are the same size shape and color. Part of it. Another part is that how we have been measuring food crops and how we produce is for optimal  yield, but yield is measured in pounds.

What is more valuable? There has also been a focus on transportability and shelf life. Iceberg lettuce was this miracle because we could stick it on a railroad car packed in ice and ship it across the country and actually get a fresh vegetable in New York City in the winter. But we don’t need to optimize for those things as much anymore, and so we can think about embracing a broader variety.

So we’re trying to hack this. Berkely Open Source Food’s wild and feral food week is trying to create a supply chain to solve the first mile problem. It also helps to show farmers that there actually is a market for it, so they see that weeds are a resource not a liability.

We need farmers to harvest weeds.

What I’m trying to work with the farmers to understand is, how do we get you to harvest the chick weed? They worry they’ll have to charge 20 dollars a pound for it, but can only get six dollars a pound for. I’m trying to sort that out. Maybe the answer is to have a feral salad mix at the grocery story, and maybe it’s going to vary seasonally. You might actually plant some of these deliberately because either they enrich the soil or legumes that makes nitrogen. There are all kinds of reasons our there that might encourage people to harvest these things.

The Intrinsic Value of Foraging

Philip claims foraging can have a fundamental change on how we see the world around us:

One of the things that looking at weeds has done for me is woken me up to the fact that we actually live in an ecosystem.

I think that we have this tendency to view the built environment as somehow out of nature. Recognizing that we really are part of a very complex ecosystem and that there’s food growing almost everywhere is wonderful. You know it’s really kind of remarkable.