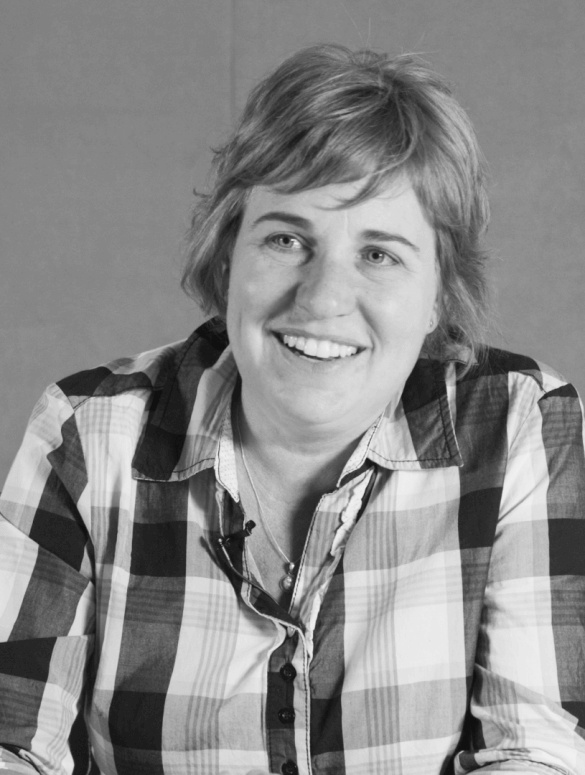 Dr. Odette Curtis-Scott holds a PhD (2013) in Botany from the University of Cape Town (UCT), an MSc Zoology (2005) and a B-Tech in Nature Conservation (CPUT) and has collaborated on 15 scientific publications to date. During her seven years spent in raptor research, she ran the Black Harrier & Black Sparrowhawk Projects from 2000-2006 at UCT and spent two months as a Leadership Intern at Hawk Mountain Sanctuary, Pennsylvania USA. She then undertook a pilot study on gamebirds in Renosterveld (2007) and was contracted by CapeNature’s Stewardship Programme from 2007-2011; while initiating research on Renosterveld management from 2007-present. In 2012, she started the Overberg Renosterveld Conservation Trust (ORCT), continuing her commitment towards securing the last remnants and corridors of remaining Renosterveld in the Overberg for conservation.

Dr. Curtis-Scott has discovered several plant species new to science in Renosterveld, two of which has been named after her. In 2014, she received both the Flora Conservation Award from the South African Botanical Society, and the CAPE Fynbos Conservation Award for ‘her passion, dedication and innovative approach towards the conservation of critically endangered biodiversity.’ She is passionate about Renosterveld conservation and has essentially already spent more than a third of her life working towards improving our ecological understanding of this severely threatened ecosystem, while at the same ensuring that Renosterveld has a future. She lives in Napier, the heart of the Overberg, Western Cape, South Africa.