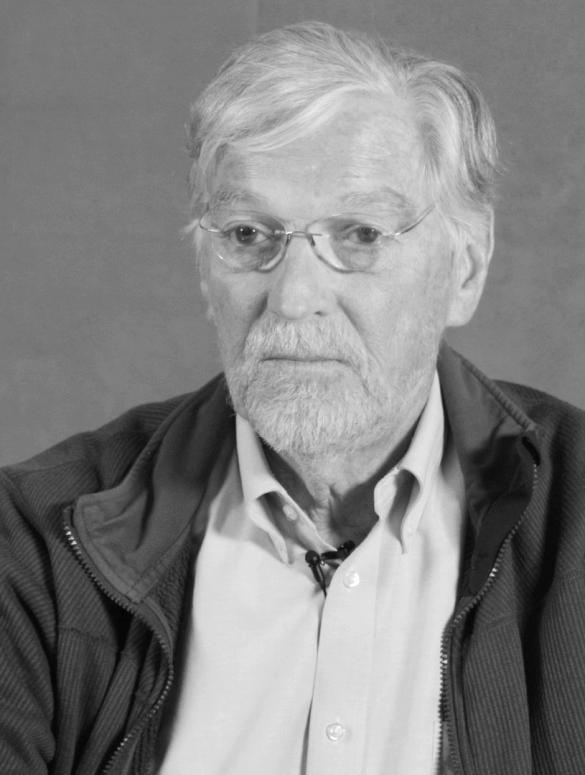 In 1996, together with a team of people both inside and outside the Johns Hopkins Bloomberg School of Public Health, Dr. Robert Lawrence established the Center for a Livable Future (CLF) and began recruiting staff. From its modest beginnings in 1996 to its burgeoning staff today, the Center has continually focused on using the best science available to bring to light the relationships among agriculture, diet, environment and public health.

The vision that emerged for the Center was one that combined education and research with advocacy and outreach in an academic environment-“not just a think tank, but a ‘do-tank.”

Early in his career, Bob worked as an internal medicine physician, and served as an Epidemic Intelligence Service officer with the Centers for Disease Control and Prevention. In the early 1970s, he helped establish a comprehensive health care system in the rural South funded by the Office of Economic Opportunity (OEO) while serving on the faculty at the University of North Carolina at Chapel Hill. At Harvard Medical School he developed the Division of Primary Care and served as chief of medicine at Cambridge Hospital.

Bob’s accomplishments and honors include co-founding Physicians for Human Rights (PHR) in 1986 and taking part in many international investigations of human rights abuses. PHR shared the 1997 Nobel Peace Prize for its work to eliminate the use of anti-personnel landmines. Bob is an emeritus member of PHR’s board of directors.

In his position as director of Health Sciences at the Rockefeller Foundation before joining the faculty of JHSPH, Bob worked with colleagues directing programs in Agricultural Sciences, Population Sciences, and Environmental Sciences and learned about the multiple connections among agriculture, food production, population, the environment and public health.