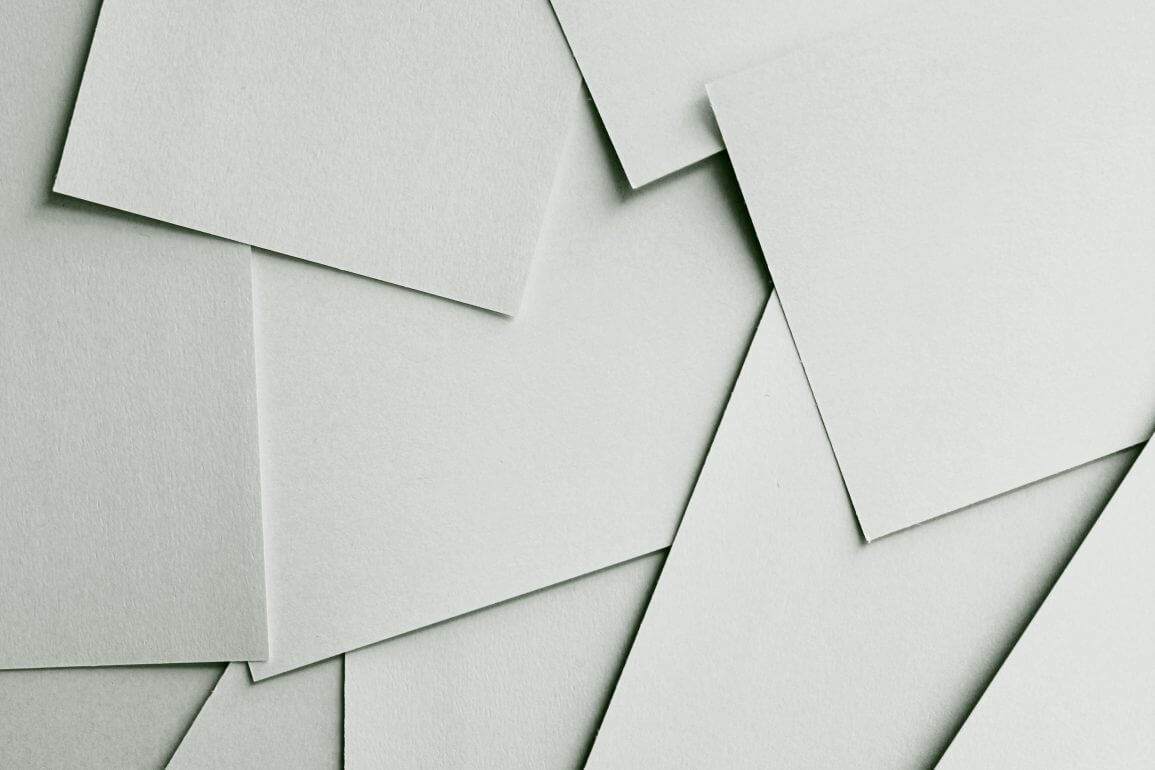 The Principles of Language

Interview with the Language Creator for Game of Thrones

The Principles of Language

Interview with the Language Creator for Game of Thrones

David J. Peterson, Language Creator for Game of Thrones, the master linguist behind Dothraki and High-Valerian, was interviewed by TEALEAVES for the Language of Aroma documentary and subsequent exploration to understand his inspiration in language and to consult on the specific ways in which a language for the senses would differ from the spoken.

Can you tell us about your background and how you trained and got into linguistics?

What was it that excited you about linguistics?

I think for me the thing that really excited me about linguistics specifically was that I was looking at a great variety of languages, tons of languages all over the world. When you’re studying language, of course, you really need to focus on that one in order to be able to achieve your goal of fluency, whereas with linguistics, you can just jump around and look at all of the neat parts. Look at all of the really interesting systems without having the responsibility to actually have to use those systems.

What is linguistics and how does it differ from studying languages?

Does language tend to appear predominantly in sci-fi and fantasy films and books or has it been found elsewhere?

The very first languages ever created were usually created by people who believed they were inspired by God or some divine source. Like the very first was Hildegard von Bingen’s lingua ignota, which she felt was the language of the angels and it continued into the 16th and 17th century when people started to create philosophical languages that they hoped would solve the problem of communication being inherently ambiguous and unscientific. In the 19th century, that’s when people started to create languages for international communication, the idea being that if all people share the same language, there would be no more war and no more strife. It wasn’t really until the 20th century that people started creating languages for their own personal use often for projects that were either fantasy or sci-fi. It’s really a 20th century phenomenon that is now carried into the 21st century.

What is etymology and how do you think about etymology when creating languages?

A word’s etymology is its history, its internal history. For example, a word like ‘silly’ in English. We know what it means. Silly is a very basic word, we use it all the time. If you track what it means by how it was used throughout the years, you’d see that it didn’t always mean that. First of all, it also didn’t always sound like that. Sounds change over time and that’s part of the etymology of a word, but also for its meaning, silly went through a series of changes taking it from a word that actually meant holy to a word that now means silly. Children are holy because they were supposed to be born without sin. What are children also? They’re also innocent. Silly went through a period where it meant innocent and then childlike. What are children, they’re also not very smart because they haven’t lived a long time. They don’t have a lot of experience and so then this word silly got applied to adults that were acting in childlike ways, in other words, not very intelligently. Then pretty soon, this period of silly meaning not very intelligent or feeble-minded changed to goofy or wacky until it eventually meant silly the way that we use it now.

How do the cultural nuances of sounds play a role when you’re creating a language?

Phonaesthetics, which is basically the idea that sounds have certain semantic content. It’s something that is completely culturally specific. In English, we have a bunch of weird ones like gross things starting with “sn” or things that are bright starting with “gl” like glow or glisten.

When you’re creating a language and you have this culture behind it, you’re also creating those phonaesthetics. It’s part of the creative project. It’s not something that is necessarily going to be universal. It could be something that is very culturally specific, just specific to that language. It’s part of what you’re creating and presenting as your creative language. When linguists transcribe every single language on the planet, they use something called the International Phonetic Alphabet. That’s used to capture every single vowel sound and every single consonant sound that humans make in natural languages.

The word conlang stands for constructed language and a conlanger is somebody who creates constructed languages and then, of course, the activity is called conlanging. When we say construct language, we mean the whole thing. We mean the grammar, the phonology, the writing system if it has one, the culture that speaks that language if it’s invented. All of the many thousands of words, all of the subsystems, all the chromatic systems, every single bit of it, that’s what a language creator does and that’s what conlanging is.

In the conlanging community, do they also play with shapes, sound and texture?

How does creating a language for film and the arts differ from, say, creating engineering languages or music notation?

When you’re creating a language, there is a continuum that runs from one end, extreme utility, to the other end, extreme verisimilitude. Generally, when you’re creating this language, you’re sliding things one way or the other. For example, sliding one way would be to take for verisimilitude and maybe cultural authenticity would be the same. There’s nothing in this language at all that has anything to do with anything, but the very narrowly defined features of this culture, which you can do but it’s not very realistic.

Then, on the other hand is utility where every single concern simply is dysfunctional, which no natural language is like that. When you’re creating a language, you have to decide what the purpose of this language is. If you’re creating a naturalistic language, one that’s supposed to be spoken by realistic beings, the sliders probably would be somewhere in the middle. Basically, it has to be functional but it has to actually reflect this culture and the fact that there was a history behind it. It’s not going to go fully one way or the other.

Linguists only work with human language. Their focus is on synchronic language for a very theoretical reason which is that they say children all learn language almost magically. They, of course, don’t know anything about the history of their language. For that reason, we’re going to ignore the history of language when analyzing language.

If someone decides to learn a language that you’ve created, how does that make you feel?

It’s a very interesting thing to have somebody learn your created language, especially for those of us who create naturalistic languages that have all the quirkcinity and synchronicities of natural languages, because the stuff you created and put a lot of work into was because they were really interesting and authentic. Even if I wanted to say, this is everything about the language that I created and I try to create every single little detail of it, I can’t anticipate ways people are going to use it in the future, if at all. It’s not as if I can prescribe exactly how it should be spoken. All you can really say is, this is the language as it was when David was working on it, and these are the words that he created and this is how he used it. If somebody else goes on and creates more words or uses the language in a different way, then that’s what they’re doing.

Do you think people take language for granted?

Language is taken for granted almost everywhere, especially in the United States and England where everybody speaks English and expects everybody else to speak English whether they’re in those countries or not. They expect to travel to some other country and find people that speak English. Increasingly, that is becoming the case because English is a very important language economically and globally and lots of people are learning it. There’s nothing like language. You don’t really acutely understand that until you study a language that’s vastly different from your own. The systems are so different, so unique and so interesting.