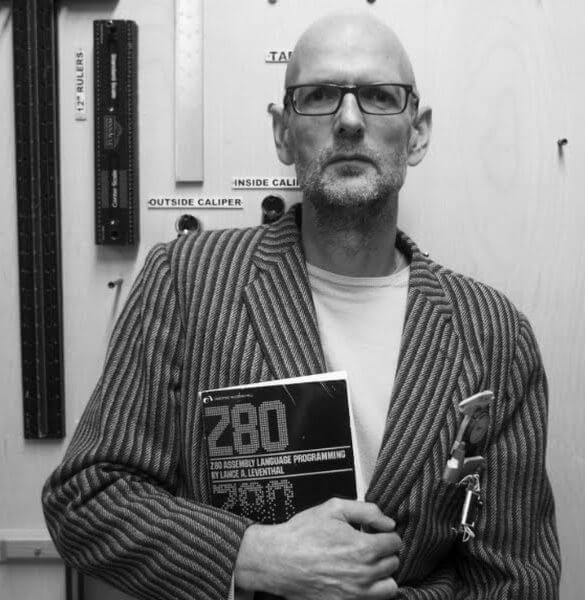 Andy Law is an Associate Professor at the Rhode Island School of Design, where he works with graduate and undergraduate students asking them to investigate and (engagingly) challenge contemporary Industrial Design issues and practice.

Andy is probably best described as an Interaction Designer. Consequently he easily gets excited trying to improve (some of) the various interactions that take place during the process of investigating, designing and making things.

More specifically: he conducts practice based research that explores, evidences and generates insights about the interactional friction that exists in a social networked approach to the human centered industrial (scale) design process.

Some current activities include:

Recently Andy was the RISD ID Department’s Graduate Program Director, Sub Head of Curriculum and a Davis Fellow for Reflective Teaching but right now he’s on Sabbatical. Previously He has worked as the Award Leader of Product Design at Edinburgh College of Art and as an Interaction Researcher at Goldsmiths, University of London, the Royal College of Art, IDII Ivrea IT and Digit London. Andy spent his first ten working years designing office furniture in Leeds and Milan.

Andy’s recent professional work has included being the Faculty in Residence at the Autodesk BUILD Space in Boston, projects with Shaper Tools and LG North America and acting as a City of Providence, Open Providence Commissioner for Transparency and Accountability. He established, directed and finally entrusted the Scottish Orkney Island based residency charity the Erlend Williamson Artist Fellowship to the Pier Arts Center.

Interesting Facts: In 1997 Andy was granted the first ever patent in the USA for an earthquake proof combined locking and anti-tilt filing cabinet. He also designed the world’s first biodegradable disposable hot cup lid for Edinburgh based Vegware. He is certain that the 2014 Super Bowl halftime show directly used the technology from his “image display apparatus” patent. Andy has just been granted a design patent for a novelty cake pan.

Learn from Andy Law in the virtual session below: