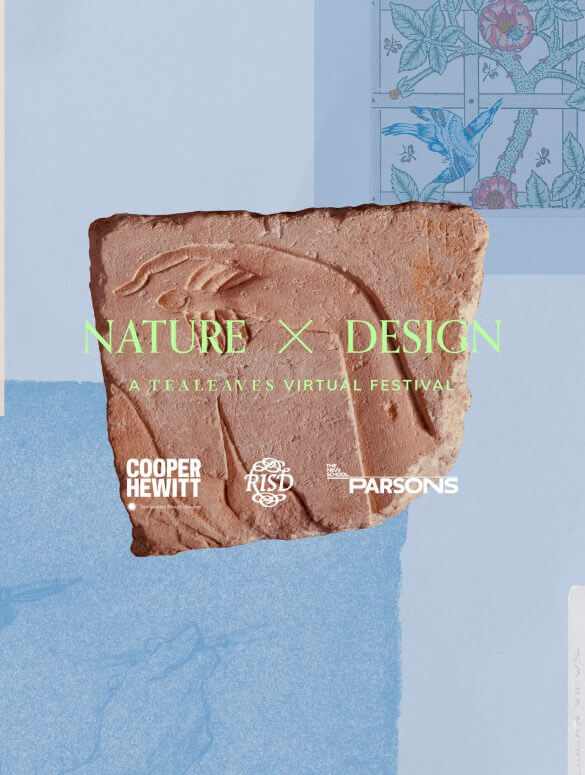 A virtual roundtable on retrospective archiving and its implications

Collecting the Past and Present for the Future

We depend on archives to learn about the past, but how do we document the present? Who chooses what is collected and saved and what is forgotten? How can we engage communities in the storytelling and make the process transparent and personalized? To understand history, we must preserve our journey, which includes traditions, skills, knowledge, artifacts, achievements, and everyday moments in between.

Fast Forward to 2100. What did we keep as evidence of our shared experience of the COVID-19 pandemic? Rewind to 1900. What do cultural institutions hold now as traces of the past and what did they choose to forget? What kinds of meaning can we discover in these collected memories, and what tools can we use to create, tell, and share stories and proposals for current and future generations?

Join speakers Emily Orr, Andy Law, and Andrew LeClair in a conversation on documenting the evidence of a process, journey, and outcome as a futurist design practice. Emily M. Orr is the Assistant Curator of Modern and Contemporary American Design at Cooper Hewitt, Smithsonian Design Museum. She holds a Ph.D. in the History of Design from the Royal College of Art/Victoria & Albert Museum. Her exhibitions at Cooper Hewitt include Botanical Expressions (2019-20) and Underground Modernist: E. McKnight Kauffer (2020-21). Emily M. Orr is the author of Designing the Department Store: Display and Retail at the Turn of the Twentieth Century (Bloomsbury, 2019). Andy Law is an Associate Professor at the Rhode Island School of Design, where he works with graduate and undergraduate students in two long-running studios:

Recently, Andy was the RISD ID Department’s Graduate Program Director, Sub Head of Curriculum, and a Davis Fellow for Reflective Teaching but right now he’s on Sabbatical. Previously He has worked as the Award Leader of Product Design at Edinburgh College of Art and as an Interaction Researcher at Goldsmiths, University of London, the Royal College of Art, IDII Ivrea IT, and Digit London. Andy spent his first ten working years designing office furniture in Leeds and Milan.

Andy’s recent professional work has included being the Faculty in Residence at the Autodesk BUILD Space in Boston, projects with Shaper Tools and LG North America, and acting as a City of Providence, Open Providence Commissioner for Transparency and Accountability. He established, directed, and finally entrusted the Scottish Orkney Island-based residency charity the Erlend Williamson Artist Fellowship to the Pier Arts Center. Andrew is a graphic designer in New York, NY, working independently on identity, editorial, and interactive projects for clients in publishing, education, the arts, and architecture.

He teaches at Parsons The New School for Design and Rhode Island School of Design. Previously, Andrew collaborated with Adam Lucas as LeClair Lucas and was a designer at Project Projects. He holds degrees from RISD and Swarthmore College.

To stay up to date on our next future virtual event: click here.