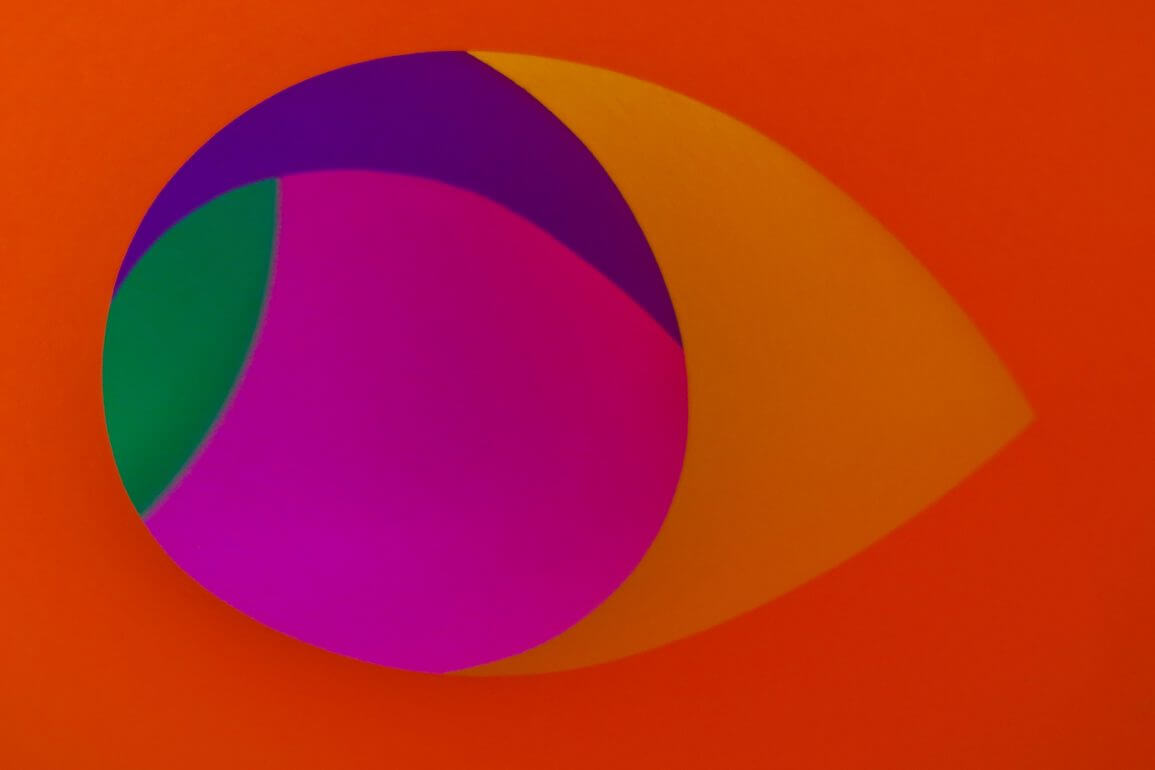 The science behind Language of Aroma

The science behind Language of Aroma

Through an inclusive design exploration in collaboration with the University of British Columbia Faculty of Science and Professor Joerg Bohlmann, we ran our entire line of Classic Teabags through a headspace gas chromatography machine to develop molecular level aroma profiles for the teas. Discovering that each aroma molecule exhibited was very complex, a composite of scent profiles was created, and data visualization tools were used to create an aroma wheel for each one of our blends. Professor Joerg Bohlmann tells us more about exploration.

Can you tell us about your collaboration with TEALEAVES?

The question came to us first as to whether we would be able to do some basic analytics on the composition of aroma chemicals in tea samples. Having done somewhat similar work on fragrance composition in samples such as grape wine or floral fragrances or sandalwood, I thought it would be possible. Meeting with TEALEAVES and learning more about the project, I very quickly got very excited about it. I learned that this project goes beyond a simple descriptive analysis of two or three different samples. It would involve being able to tell TEALEAVES certain components that are present or absent, but also eventually to translate into something that ultimately deals with communication. Communication of aroma and scents for which I believe we do not have a proper language.

As human societies, we’re very limited in communicating these very important experiences of flavors and scents with other human beings.

What are the implications of what was discovered through the collaboration with TEALEAVES and how it could be applied for the future?

In the initial collaboration with TEALEAVES we were analyzing a set of tea samples provided to us. We agreed on a relatively straightforward procedure for extracting aroma chemicals and trying to analyze them in a way that is somewhat reminiscent of how the human nose would potentially receive these compounds. We then performed a technical approach that we refer to as gas chromatography, which allows us to detect individual metabolites that comprise at least a large part of what are likely aroma active compounds in these samples.

What are the implications of this? I think these chemical differences that we can measure in these samples could be translated potentially into some form of communicating flavor composition or aroma composition of samples such as teas.

What exactly is gas chromatography?

Gas chromatography is a methodology that allows us to separate complex mixtures into its individual components. It is used specifically for compounds that can be moved in to the gas phase. Compounds are separated simply based on their chemical and physical properties. Some compounds move very fast through gas chromatography systems, while others are held back for a very long time. So we separate them out in space and time.

The basic procedure required that we extract these compounds with water through a process where we generate steam, so that it resembles what is involved when we produce the tea. We boil it up and our first experience when we actually sample tea is actually not by sipping it, but with our nose. So we sampled this space that is above the hot tea extract, which is what we call the head space or the air space. We collected the sample from the steam and we injected that sample directly on to the machine that we are using. This machine is called a gas chromatograph.

What are some benefits of applying analytical methods such as gas chromatography on teas?

The benefits would be that we can get some standardized and reproducible information on the flavor composition. And when I say reproducible that means if this analysis is being done in our laboratory at UBC under a set of conditions that we can accurately describe. If these conditions are being repeated in another lab halfway around the world, it would give the exact same result on the same tea sample. So that is the advantage of reproducibility and accuracy.

By comparison, if someone would taste the tea and would have to describe it and the two people would have to communicate whether or not there is a difference in those two samples that they’re comparing, they may have very different vocabulary to start comparing it. Although they may be talking about the same thing, but may not realize that they’re actually comparing the same two samples, as they are using different vocabularies.

So it is the accuracy and reproducibility which gives us an accurate fingerprint of a given sample. And that’s a great advantage of applying methodology such as gas chromatography to fingerprint these flavor compositions.

What were some of the challenges that you had to overcome when undergoing the process of the TEALEAVES collaboration?

In the initial pilot experiment, the basic challenge that we had to overcome was identifying a methodology that is as relevant as possible to how humans would perceive scent compounds in a tea sample. And that’s what we discussed with TEALEAVES – should we do a direct liquid extract from the tea samples, should we apply certain chemical solvents to extract flavor active compounds, or should we try to mimic as closely as possible what actually happens when someone prepares a tea? We agreed to go as closely as possible to what happens when someone prepares a tea which is taking tea leaves, boiling it in hot water and taking a sample out of the steam space of this.

Another challenge, and this is inherent to this type of analytics, was that as we separated the mixture of compounds that comprised the complex aroma of the tea sample, there would always be some metabolites that we could very easily identity as to what they were because we may have seen them before. These may be chemicals that may be common in various different biological samples. But every once in a while we find metabolites in these fragrance compositions that are new to us, that we haven’t seen before. So in those cases we can only call them compound A, non identified, but we can give it a chemical fingerprint, so we can still in a reproducible way see if this compound is present or absent. And we can also see in a reproducible fashion how abundant it is. But we may not be able to give it a specific chemical name.

Do you think this pilot experiment could potentially be the first step towards creating a language of aroma?

Based on the pilot study and based on some literature that I’ve seen, reproducible analysis of the complexity of tea leaf aromas could indeed be used as a beginning for defining a language that describes aroma. Now this will not be a trivial undertaking because there is much more to our perception of aroma than what we can see with standardized analytical instruments. The analytical instrument will give us accurate and reproducible information and this is quantifiable information of a qualitative composition. It’s a fingerprint. But there is more that the human brain can read into this composition than what the instrument would ever be able to tell us.

You mentioned that you can extract major and minor compounds after the gas chromatography breaks the compounds down, but as human beings we may not be able to do this. Why is that?

What we use as a detector in the gas chromatography analysis is trained to detect a part of a chemical molecule. It does this based on the physical properties of that molecule. When we detect that same chemical in our olfactory system, whether or not we can detect it depends on whether or not we have a suitable receptor for it. If we lack that receptor, that compound might be there and it might be the most abundant compound, but we don’t have the receptor, so we won’t detect it.

If we have a detector but this detector does not lead to a very strong neurological signal, then we still can’t properly detect it. So there’s much more involved with our noses and the neurophysiology of detection of fragrances than what the absolute physical instrument would do for us. We can compare whether or not the physical detector profile and what our nose perceives is indeed the same number of samples or the same number of compounds, or are there certain compounds that are physically there that our nose doesn’t recognize?

What are your thoughts about creating a universal language of aroma and what do you imagine it could entail?

It would be beautiful if we could create a universal language of aroma. It would not be a trivial thing to do. It would require us to collect a large amount of information in terms of reproducible data that we can use as the vocabulary for such a language. And even the individual letters that make up the words, the words that make up that vocabulary, we need to come up with a structure of grammar. So a lot of data collection first to provide reproducible accurate descriptors. And then again put this into a context of how humans perceive flavors and fragrances and aromas, and what type of context do we already have that we are trained through our environments, through our upbringing or social context.

I think a critical part will be to have such a language being reproducible, ideally independent of which environment a person has grown up or is living on that, the language should be equally relevant to someone who is living in the environment of a tropical forest as it is to someone who lives in a downtown urban environment.

Do you have a message for our readers?

The one key message that I would like you to take away from the discussion about aroma is that aroma can be a very important, very significant, very positively enhancing part of our lives. But we need to be aware of it, we need to be able to communicate it and we need champions for aroma. If we cannot be aware of it, if we cannot communicate it, and if we cannot champion it, then it’s possible that aroma will disappear from our life experience and we would eventually lose something that’s of great value to societies.