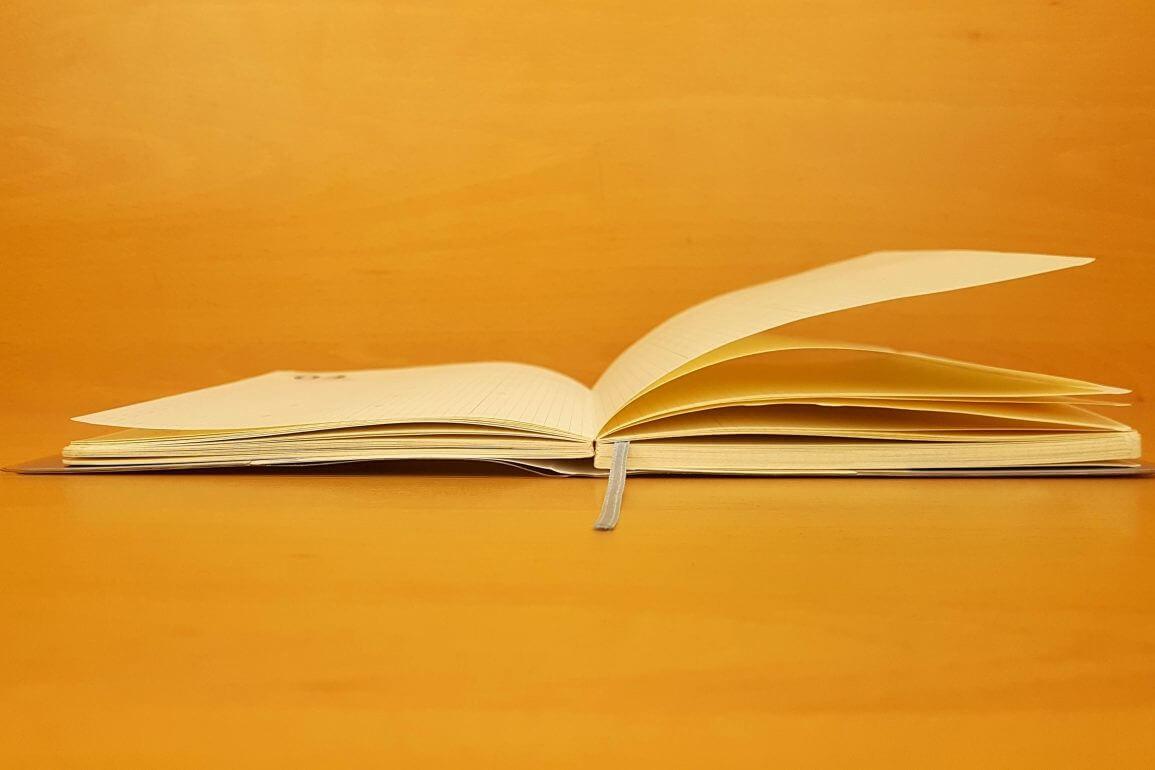 Can the Creator of Dothraki Write a Language of the Senses?

We Challenged David J Peterson to Create a Language of Aroma

David has created languages for HBO’s Game of Thrones, Netflix’s Bright, the CW’s Star-Crossed, the CW’s The 100, Spike’s The Shannara Chronicles, Marvel’s Thor: The Dark World and many more. Creating oral languages is one thing, and an astounding challenge at that, we asked David how he would approach creating a language for aroma.

Do you think aroma can tell a story to people in ways that language and words cannot?

With aroma, there is something that is really, really powerful in the way that a smell can more strongly evoke a memory than any other sense, whether seeing something or looking at something. It’s indescribable and it’s undeniable. Whether it’s perfume or whether it’s just some specific type of flower that you happen to smell at a certain time, you don’t even think about it. You just walk into a room, you have that smell and suddenly you’re there again where you were 45 years ago because that specific smell recalled those memories instantly.

Metaphors and similes are used to describe aromatic experiences in wine to communicate human perception for the various aroma molecules existing in a glass, like hay notes, smoky, chocolate, oaky, even when those particular food molecules may not necessarily be there. What are the advantages and disadvantages of metaphor for descriptions versus objective truth?

Do you know if it’s easier to describe aromas in some languages over others?

There are certain group of languages called the Aslian languages where they have a specific type of aromatic vocabulary that is a little bit more specific than English is, where all of the terms are basic and used very often by people. I think that what that shows us is that, first of all, it’s possible that human beings can speak using an aromatic vocabulary. Even if people can’t describe smells very well in English, it doesn’t mean that they can’t; it just means that they’re not used to it.

The Jahai language is famous for its aromatic vocabulary; I think it has 12 basic terms.

Does it make sense to describe aromas from an existing language first, before translating? Or now that we have science at our fingertips, could it be created independently with scientific forms like molecules or some other objective metric as a foundation?

A complex aroma is called a bouquet, like a bouquet of flowers, and consists of many different aromas together. Regular people have difficulties identifying the different aromas, molecules and scents but some extraordinarily advanced noses in the perfumer space can detect all the chemical families.

If one were to create a logographic system for aromatic bouquets, how granular would it make sense for you to go?

When it comes to a written representation of anything, it depends of course on how people are going to use it. I mean, if you look at reading English versus reading Chinese characters, Chinese characters are very complex but read more holistic.

If you’re creating a character for an aroma, you probably want to create the characters to be visually distinct if you want people to be able to read them. If all you want to do is to encode the information, you can absolutely put all the level of detail in there, but just know that not everybody is always going to be focusing on it. Theoretically, if it’s there, then people can use it to determine what the differences are between these smells and I guess that’s part of the point.

Do you think it’s possible to create a pitching language for aromas?

When you’re creating a language, you are creating a language to be used in unpredictable ways for any possible situation and this goes for full languages like the language that we speak, but also for pitching languages, which are just functional and on their way to becoming a full language. When it comes to aroma, I don’t see the utility of having even a small language for it. I don’t think you need it. It doesn’t need to concern itself with having to explain everything in the entire world the way that language does. It could just be a very small sub-system; not a language, but a system.

It could just be a very small sub-system; not a language, but a system.

There tend to be associations in which citrus notes are light and musks are heavy. Are there ways to communicate this via language creation?

If you’re creating a vocabulary specifically for scent, you run into this problem of, do we create something entirely new, which puts a lot of onus on the language learning, and now we have a new vocabulary to learn? Or do we try to work with the vocabulary that we already have?

If we use our current language we are going to rely on metaphor, since we don’t have the perfect vocabulary for exactly what we’re trying to describe. When you rely on metaphor, it’s going to be the case that you might not be best representing what you’re trying to represent to all speakers because of our lack of experience with describing smell. If there are certain smells that are described as heavy, it’s not necessarily going to be the case that all speakers are going to use those exact same terms to describe that smell.

Honestly, I think it would be better to just approach the problem entirely new, from scratch, so that you don’t have to worry about people learning things imperfectly. In other words, you’ve used these English words for the specific smells because of their associations. It turns out that a certain percentage don’t have those associations but they’ve already learned it and so they learned it wrong. Better to just start from scratch, starting from ground zero and creating an entirely separate system.

Do you think people take aroma for granted?

People definitely take aroma for granted simply because we’re not as good at very sharply distinguishing smells, but also we don’t technically need as much as we used to when we were out there running wild and had to determine whether berries were poisonous or not. It might not be as crucial anymore.

We rely a lot on what we see and what we hear and we don’t really spend a lot of time thinking about our other senses and definitely not our sense of smell, but it really helps to define who we are.

For more on the complex topic of aroma, discover our documentary Language of Aroma.

David J. Peterson spoke to us as a part of an ongoing series, that you can view here.

For more of David’s work in language and on Game of Thrones, visit his website.