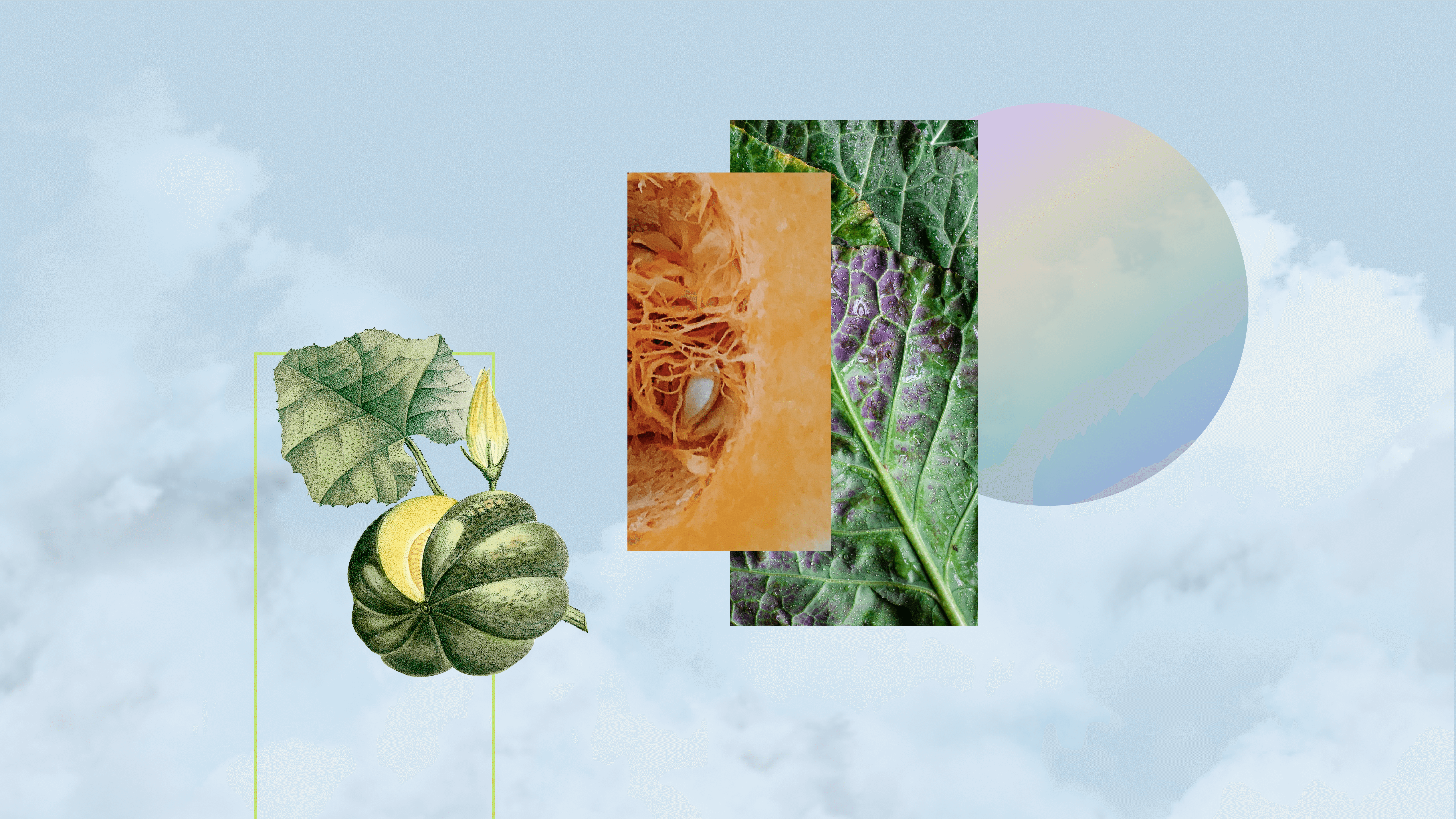 …Food is a cultural identity…

In Good Taste – The Series, will help you dig into the major topics of the documentary film In Good Taste. In episode 6: The Sioux Chef Sean Sherman speaks to his Indigenous experience and missions within the culinary world.Watch the film to hear how Chef Sean harnesses his heritage to create a positive impact on biodiversity and community. Read on for more information on The Sioux Chef and how you can get involved.

The Ceo and Founder of The Sioux Chef and Culinary Director at The Indigenous Food Lab, an Indigenous food training hub. Chef Sean began his mission during his professional career when he found that there was a significant lack of Indigenous mentioning in the culinary world.

In his journey to educate, recover information and tradition of food from the biodiverse Indigenous kitchen, Chef Sean released a cookbook co-authored with Beth Dooley: The Sioux Chef’s  Indigenous Kitchen. Beth Dooley has been involved in the local food movement throughout her career, you can learn about her here.

The book gained accolades such as the James Beard Award.

We really wanted something that was an Indigenous perspective and trying to explain some of the philosophy around the way we were looking at modern Indigenous foods.

Teaching with The Indigenous Food Lab

The vision for The Indigenous Food Lab by NATIFS, a non-profit kitchen is a long term community based experience that provides a support system as well as Indigenous culinary training and education. Utilizing language and the food around them, there are plans to place Indigenous Food Labs in cities all over the U.S.

When you’re looking at how Indigenous food systems evolve, grow, and sustain, they are locally based systems where the entire community has put in the work to develop this close relationship with the environment. It includes so much biodiversity and understands the differences in farming and soil management techniques.

Impact on In Good Taste

Early on in the film’s creation Chef Sean shared his insights with the filmmakers behind In Good Taste, radically changing the trajectory of the film. With the knowledge gained from Chef Sean, the directors went on to showcase not only the deep rooted limitations of our diets such as marketing, mouthfeel, and monoculture, but also solutions to expand them: including more biodiverse, local and under-appreciated foods.

You can see his impact on the film when you watch it. We weaved the theme of diversity throughout the film, because he really narrowed in on diversity as the antithesis to monoculture, and diversity is something we all have the power to embrace.

–Carly Williams and Nathalie Attallah, the filmmakers behind In Good Taste reflecting on Chef Sean Sherman’s effect on the documentary.

By rediscovering Indigenous Cuisine to the world, Chef Sean is spreading the Indigenous biodiverse perspective on food, farming, and soil management. Building comprehension of the benefits and the potential of local agriculture for all, and working against biodiversity loss. You can watch the full documentary here.

It’s going to benefit everybody to have a deeper sense of utilizing more biodiversity in their diets.

Continue your Journey into Indigenous Cuisine

For more from Chef Sean Sherman dive into the full In Good Taste documentary.