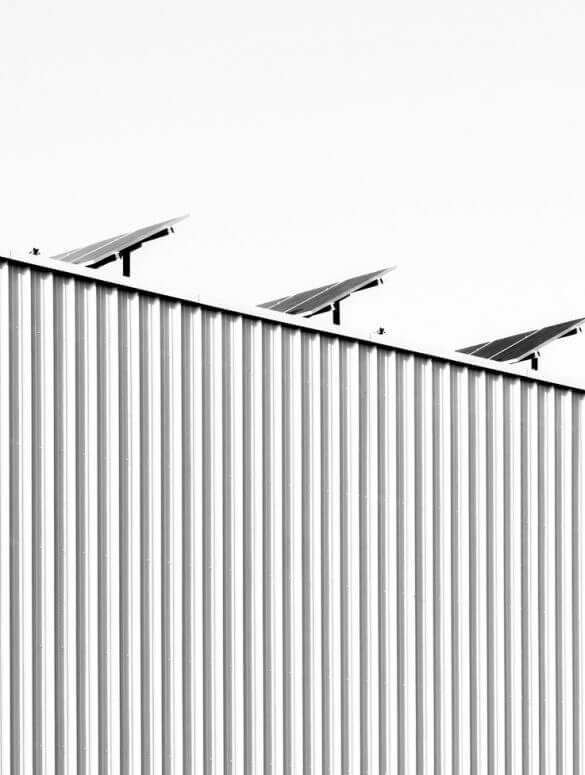 Trust Me, It Will Work

Building The Most Sustainable Office Building in the World

Denis Hayes on the trailblazing challenge of building the Bullitt Center.

Denis Hayes is the President of the Bullitt Foundation, founder of the Earth Day Network, and a celebrated environmental author and advocate. He was named “Hero of the Planet” by Time Magazine in 1999. He continues to make positive environmental change, including the creation of the Bullitt Center.

Denis Hayes spoke with us from the Bullitt Center, the world’s most sustainable commercial building, on going from blueprint to build the eco-friendly way. View his video interview above, and read on to learn more about the remarkable building from its champion: The Bullitt Center set out to be the most environmentally sustainable office building in the world. That’s a fairly ambitious goal to set for ourselves.

How has the Bullitt Center broken environment sustainability records?

Denis Hayes: I wasn’t confident that we would make it. Every developer that I talked to said that our goals were impossible. Yet, we swallowed hard and went for it. We have achieved quote a lot. On the energy front, we use about one fifth as much energy per square foot as a building built to code in Seattle. Seattle has one of the toughest energy codes in the United States.

We use one half as much energy per square foot as the second most efficient building in Seattle.

We are the only six story structure in the world that is net energy positive from sunlight that falls on our roof. Remember this is Seattle, there’s not that much sunlight. There are a lot of 1 story buildings that are net energy positive. We’re the only one that is 6 stories and we’re quite proud of having done that in Seattle.

And we use 5% as much water per square foot as the average office building in Seattle.

In addition, all of our water for all purposes, including potable drinking water, comes from the rain that falls on the roof. Even our sewage is treated right on site.

And it’s the only commercial office building in the United States that is project certified by the Forest Stewardship Council. Literally all of the structural mass that you see has all come from an FSC certified forest. We were the first major project in the United States to not use anything that is carcinogenic, endocrine-disrupting, in any way toxic or harmful. That includes to the tenants in the building, the construction workers and the people in the factories who made the materials.

How does the Bullitt Center set a positive example for blending ecological environments?

The Bullitt Center is quite a remarkable building. It’s a place that, despite the fact that it’s right smack in the middle of a major urban area, tries to function like an organism. It has a skin that operates a lot like the skin of an animal. When it’s getting too hot inside, the windows pop open automatically.

In general, I think it is not only the most environmentally sustainable building but arguably the most comfortable and the most productivity enhancing building that probably that exists.

So it functions like an organism that is designed to maintain a certain set of conditions that are optimal for human beings.

What functions, from looking at the Douglas Fir forest, were applied to the design of the building?

I started talking about the relationship between the Bullitt Center and Douglas Fir forests early on because I was treating it mostly as a metaphor. Living buildings that are responsive to their environment have to be designed for a particular locality. A building that would be excellent in Phoenix wouldn’t work in Anchorage or in Chicago or in Atlanta.

You can get some insights as to what conditions prevail in various places by looking at what was there before Western civilization showed up and started turning it into a barren mono-culture.

Douglas Fir forests used to fill his area. We spoke about trying to design a building that would do well in a place where the skies are grey for seven or eight months of the year. Where there’s not a huge amount of rainfall but there’s a little bit of rainfall every day for most of the year. There are things that are similar in the Bullitt Center to the way that a Douglas Fir tree operates. As in any living building, they all live off of the sunshine that falls off of them, they all use only the rain that falls on their roofs.

Why must we mimic ecosystems in our cities to achieve a sustainable future?

Mother Nature has been wrestling with life under a variety of conditions for a very long time on the planet. Yet there’s been a resilience that pops through.

It seems to be founded upon having a wide diversity of different kinds of things so that even if something has proves vulnerable to what happens, other things will survive. Yet we, as a species, have tended to strive to produce mono-cultures.

I think that’s just an enormously important lesson for us.

There are many ways we can implement these changes. We have to use new generations of flexible solar cells. Subsequently, we can drive the cost down cheap enough that we can put them on every side of a building, where all can be harvesting sunlight as well as the roof. More over, we need to turn cities into something that looks like a biologically based ecosystem with photosynthesis capturing sunlight from every direction, except we’ll be capturing it through solar cells.

Denis Hayes is proud to have the building stand as an example of what nature based innovation can accomplish. As he states in the documentary The Garden of Secrets:

If it exists, it must be possible.

Denis Hayes is the President of the Bullitt Foundation, located in Seattle. He is an environmental advocate and the founder of Earth Day Network. Denis leads an effort to mold the major cities of Pacific Northwest and British Columbia into models of sustainability for a rapidly urbanizing planet. The Foundation applies ecological principles to the design of healthy, resilient human ecosystems. Under his leadership, the Foundation designed and constructed the Bullitt Center.

Denis Hayes is featured in our documentary on biomimicry The Garden of Secrets.

Hear his first hand account of founding the first Earth Day and join the movement at Earth Day.org

Please visit the Bullitt Foundation website to learn more about the ground-breaking building. 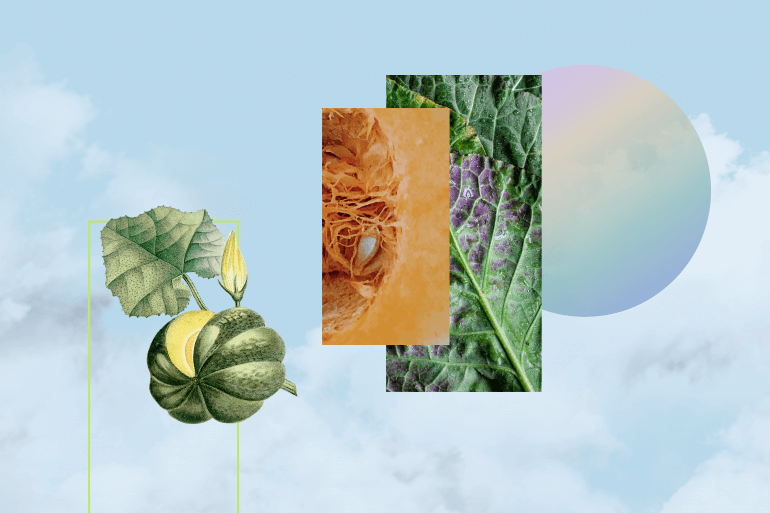