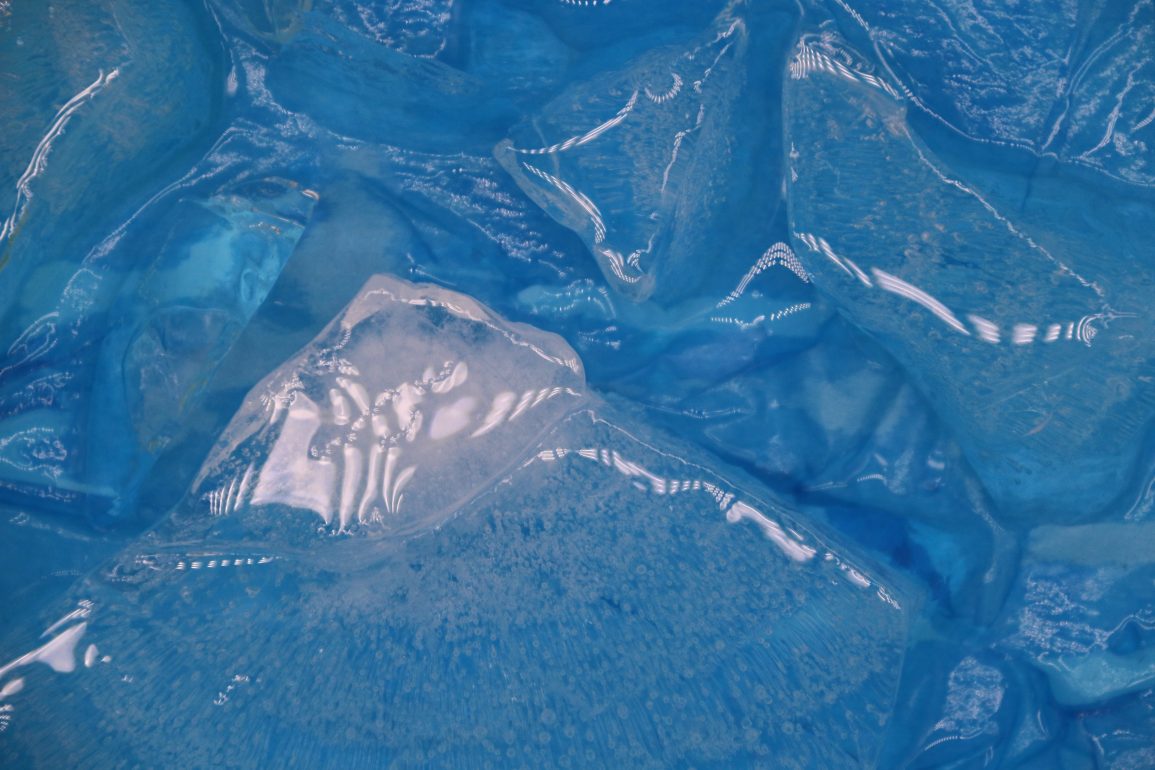 The Effects of Plastic on Our Oxygen

The Interconnected Web of Biodiversity.

The Effects of Plastic on Our Oxygen

The Interconnected Web of Biodiversity

The rapid and wide-spread adoption of single-use plastic around the world is known to be accelerating climate change. Contributing to greenhouse gas emissions at every stage of its lifecycle, the effects of plastic can be felt from its production, refinement, to the way it is managed as a waste product (3).

In this outtake video from our documentary, The Garden of Secrets, Douglas Justice, the Associate Director of Horticulture and Collections at the University of British Columbia Botanical Garden, discusses the importance of biodiversity to the health of our planet, and the ways that plastic is jeopardizing that diversity.

Biodiversity is really important to the world primarily because it is a measure of the health of ecosystems.

How Biodiversity Loss Affects our Planet

Biodiversity is disappearing because of a variety of factors, most notably the over-extraction of resources, pollution, and fragmentation of habitats. Douglas notes that when ecosystems start to fail, what that means is that increasingly the Earth lacks the resources to heal itself.

The more we have ecosystems that are vibrant and functioning, the more likely we are to be able to survive droughts or plagues or those kinds of things. As soon as we start to take that apart, then all of a sudden it becomes more difficult. People have to intervene to try and fix things.

The Effects of Plastic

Douglas Justice’s warning about biodiversity can be directly linked to plastic and its contribution to the state of climate change.

Plastic waste in the world’s seas has been recognized by the United Nations as a major environmental problem, with reports that there are 46,000 pieces of waste plastic per square mile of sea (2). With such rampant disposal of these materials in our oceans, there has been ample opportunity for plastics to enter the food chain. A prime example of this is phytoplankton. Often referred to as the “lungs of the ocean” (4), phytoplankton are among the smallest and most plentiful organisms on Earth. Their position at the base of the food chain means countless ecosystems rely on them for nutrients, and their importance to oxygen health should not be undervalued. Many may not be aware that phytoplankton are responsible for approximately 50 percent of all photosynthesis on Earth. They absorb 50 percent of CO2 in our atmosphere and produce 50 percent of the oxygen available to us to breathe.


According to Douglas Justice, our use of plastics has detrimental consequences to biodiversity and these microscopic marine algae that are so heavily relied on:

If we start to lose phytoplankton on a fairly massive scale, then that’s actually going to really endanger our lives directly because most of the oxygen we breathe is produced from phytoplankton.

The Importance of Resilience

There is a well-known phenomenon in ecology called resilience. The more intact are the relationships between the organisms in the ecosystem, the more resilient they are. They can survive the onslaught of disturbance, anything from an exotic pest, prolonged drought or fire. In any of those circumstances, we can see biodiverse ecosystems stay relatively intact. It heals itself and can get back to being a thriving community of plants and animals.

In a biodiverse ecosystem, there are normal checks and balances. It’s a self-regulating system.

Remaining mindful of the interconnectedness of our ecosystems, if we start to remove the biodiversity in one, it has an effect on many ecosystems, and ultimately biodiversity, which reduces the ability for the Earth to heal itself.

If we were to stop doing some of the worst things that we are doing we could have a more pleasant place to live and possibly even correct the problems we are currently facing. I think that those solutions can actually come to us from the study of biodiversity, the study of the interaction of plants and animals because those are the models.

I think we need to look towards natural phenomena to spur innovation and to help us survive.

For more from Douglas Justice, watch The Garden of Secrets documentary and visit the University of British Columbia Botanical Garden website.

TEALEAVES and UBC Botanical Garden will be taking the message of The Garden of Secrets to the World Biodiversity Forum in Davos, Switzerland this February, alongside the World Health Organization, Johns Hopkins Center for a Livable Future, and Botanic Gardens Conservation International.

For more information, visit the official website of the World Biodiversity Forum.