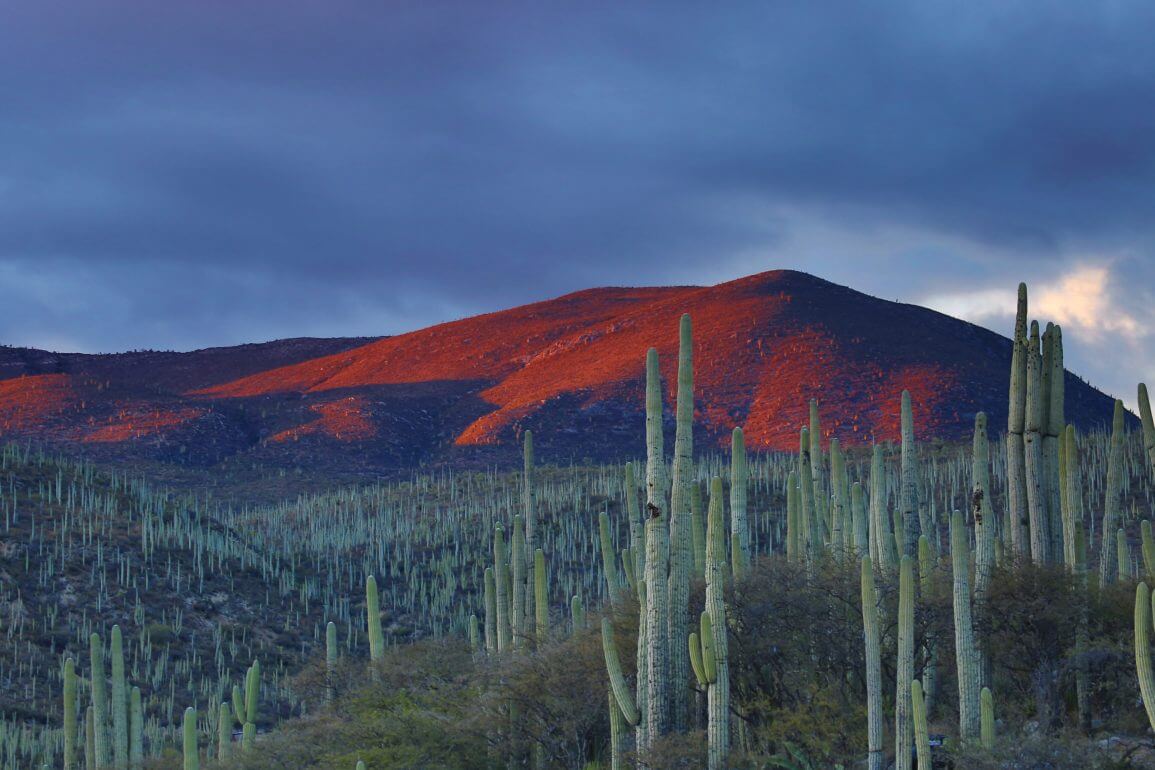 Inventor Jas Pal Badyal on the Value of Nature for Inventions

The Value of Building Connections with Nature

Botanical Gardens are a Place to Reconnect with Nature

Professor Jas Pal Badyal, Fellow of The Royal Society and Professor of Chemistry at Durham University, is internationally recognized for his pioneering research.

With his array of experience inventing novel surfaces for technological and societal applications, Professor Badyal has first-hand knowledge of the importance of building connections with nature to spur future innovation and preserve the well-being of our planet for generations to come. Employing a design approach inspired by biomimetic principles, Professor Jas Pal Badyal recognizes the importance of biodiversity and fostering connections with nature through botanical gardens.

Professor Badyal explains how innovations housed in botanical gardens inspired his approach to invention, and why he hopes future inventors will follow suit.

My interest in biomimetics started with the research of a master’s student who was working in my laboratory. He was interested in doing a synthetic chemistry project, and while this is not my area of expertise, we aimed to find common ground.

I encouraged him to go to Durham University’s Botanic Garden to observe how plant surfaces behave as a function of weather.

My student discovered that, amongst all the thousands of plants, there was one that would always have some moisture around it.

Upon further exploration, we found that this plant was actually from an arid region in South Africa. Even though there is no rainfall, this plant species was able to survive in that climate. This revelation got us thinking about how there are many parts of the world where the United Nations is worried about a lack of water supply, causing mass migrations of people into cities, resulting in social problems.

We thought maybe if we can learn from nature and try to make structures that can collect water, maybe that would help people maintain their own strong social communities.

Nature has inspired my work in the sense that nature is so diverse. It is absolutely amazing. Even if you just look at plant species, depending on where they are, they have evolved just for their local environment. To me that’s amazing. There is so much we can learn from that.

Professor Jas Pal Badyal notes that, depending on where you live in the world, people look at plants in a very different way:

Populations that reside in major cities are very disconnected from nature. They see plants as something they will purchase for their mother on Mother’s Day.

People often don’t really even know the source of their vegetables and things like that. This is where Botanic Gardens have a huge role to play.

With the majority of Botanic Gardens based in cities, it is their job to make that link between people and nature. As globalization progresses, I can’t see how people are going to stay connected with nature without Botanical Gardens.

From nature, we can also learn how to live in harmony and also how to design structures that will actually benefit ourselves and also not cause damage to the environment. As the world develops and there is deforestation, and species start disappearing, it’s disconnecting us all from nature. I believe this disconnect puts us in a position to be less in harmony with ourselves as well.

We come from nature, and we live with nature. It’s very important to respect nature and appreciate it because it’s actually part of us.

For more from Professor Jas Pal Badyal, watch The Garden of Secrets documentary and visit the Durham University website.

An excerpt from The Garden of Secrets:

Professor Badyal will be joined TEALEAVES and UBC Botanical Garden to take the message of The Garden of Secrets to the World Biodiversity Forum in Davos, Switzerland in February 2020, alongside the World Health Organization, Kew Royal Botanic Gardens, Johns Hopkins Center for a Livable Future, Nova Scotia College of Art & Design, Botanic Gardens Conservation International, and Microsoft.

For more information, visit the official website of the World Biodiversity Forum.