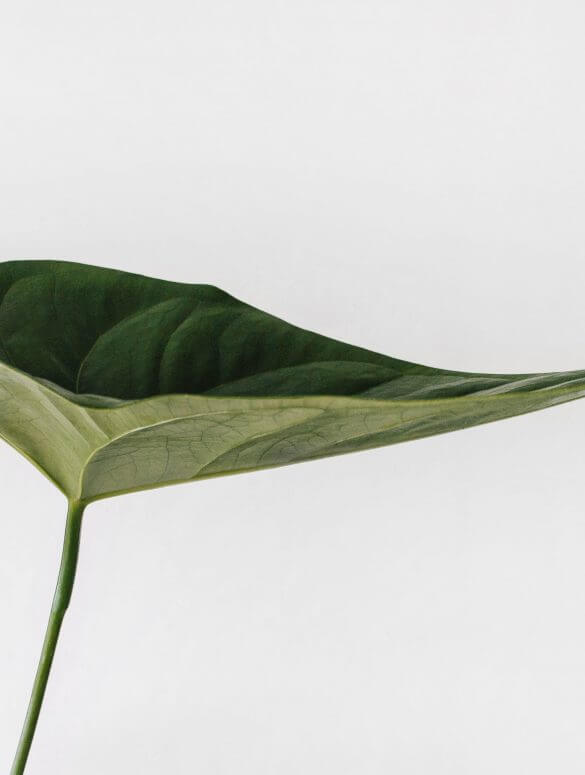 Biomimicry: Learning from the Natural World

Dimitri Smirnoff is a biologist, educator, and certified Biomimicry Professional. He is currently an educator and researcher at the California Academy of Sciences. Featured in The Garden of Secrets Dimitri dives into biomimicry and its potential for innovative problem solving. In the interview below he explains the basics of the concept. This transcript has been lightly edited for clarity and length.

…it’s an opportunity for us to expand the solution space beyond the human world, out to species that have been tinkering, adapting, and being naturally selected for the same environment over 3.8 billion years.

A term coined by Janine Benyus, and as defined by the Biomimicry Institute: Biomimicry is an approach to innovation that seeks sustainable solutions to human challenges by emulating nature’s time-tested patterns and strategies.

It’s premised on the idea that organisms all around us are adapting to the same physical, chemical, and biological constraints that we’re trying to adapt to. It’s this process of translating between the human-designed space to the biological space, finding a potential inspiration, then translating the knowledge back to the solution space. That is the practice of biomimicry.

How can we learn from the natural world for human design?

What is the difference between biomimicry and bioutilization?

Bioutilization is when you actually go out and take the organism itself, whether it be an animal or plant or part of it, and use that material, the actual thing in your design, or in your process. The difference there is twofold, one is that there isn’t a learning experience happening there. The second difference is that with bioutilization, there is the risk of overconsumption, whereas with biomimicry, it’s hard to imagine a situation where you could over-consume the knowledge.

A great way to contrast bioutilization and biomimicry might be to think about using wood in a building. If we actually use wooden pillars and cross beams to build a structure, then that’s bioutilization. If we were to look at how a tree grows and how it distributes weight and places material, and use that to design our buildings, that would be biomimicry. Looking at the process of the growth of a tree, learning from that, and then applying it to the human space. Biomimicry is one school of thought that falls under the broader umbrella of learning from nature, and there are three elements that help define it.

The three elements of learning from nature are emulate, ethos, and reconnect.

“Emulate” is the actual process by which we go about learning from nature. It’s looking at the function that we’re trying to achieve in our design, and finding the corresponding biology. If we’re interested in creating some kind of nonstick surface, we might try to look at plants in nature that have a surface that insects or other things can’t stick too.

“Ethos” speaks to the ethics or the philosophy that we bring to our practice. It’s the idea that it’s not just about looking to nature to design cooler things, but having a purpose in mind. For us, it’s trying to create designs that create conditions conducive to life and fit in with the rest of nature, rather than on top of it.

“Reconnect” is this idea that humans and nature are not two distinct concepts. Humans are part of the natural world, and we need to learn and remember that we’re part of nature. It can start as simply as taking a walk in the woods and quieting our own human cleverness, and starting to pay closer attention to the things around us.

How does Climate Change effect the potential solutions biomimicry could provide?

The diminishment of the existing current biodiversity is largely being driven by human impact, and that impact is described by the acronym HIPPO, where there’s habitat loss, invasive species, pollution, overpopulation by humans, and over-consumption or over-harvesting, which is leading to unnaturally high extinction rates of different species all around the world.

The way that the diminishment in biodiversity can affect innovation is if we believe that there’s something to be learned from nature. There’s a number of schools of thought that are turning to the natural world to seek solutions for many common human challenges.

If we think of the natural world as this library of resources, we’re essentially going through a book burning right now, losing species faster than we can learn from them.

To learn more about biomimicry, watch the documentary The Garden of Secrets here.