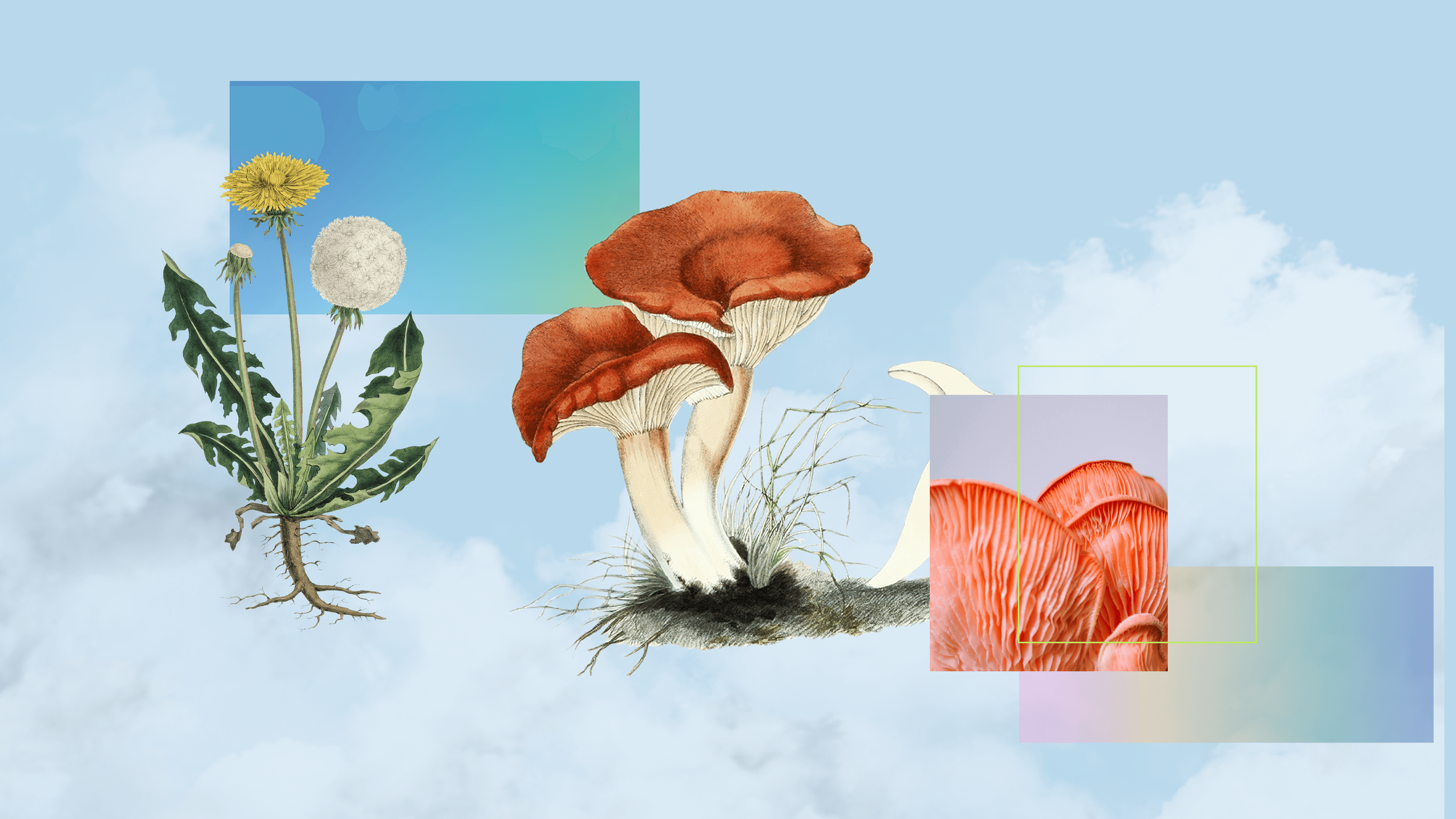 Professor Philip B. Stark on the Nutritional Power of Weeds

Trendy foods have long made their way onto grocery store shelves touting nutritional labels dense with vitamins and minerals that consumers are informed they should covet. The ‘next’ ‘new’ nutritionally dense food on the market is often deemed a ‘Superfood’. According to Professor Philip B. Stark, if the qualifiers for ‘Superfoodism’ include dense nutritional value and delicious flavours, then wild and foraged foods are verifiable Superfoods. The true Superfoods are in our own backyards.

Superfoods are planted in social consciousness first through advertising, and then as popularity grows they make their way onto menus and into grocery bags. Often, investigative journalists later reveal the negative impacts caused by growing, harvesting or transporting said ‘super’ foods and how sudden consumer preference for them rapidly intensifies these issues; exemplified in the effect of almonds on California’s water supply, or the impact of avocados on Mexican farmers. The buzzword ‘Superfood’ is now infamous for its ability to draw consumers to any product, even a problematic one. Professor Philip B. Stark tells us that true Superfoods are more local than we might imagine.

The following interview has been lightly edited for grammar and clarity. All insights come directly from Professor Philip B. Stark, with additional information provided in italics to guide the reader. The Power of Weeds

My name is Philip Stark, I’m a Professor of Statistics at the University of California, Berkeley, one of the things that I work on is wild and feral foods and the role that they may play in our food system especially as climate changes. I started a project called Berkeley Open Source Foods, I guess it’s been five or six years ago now, our mission is to study the nutrition and toxicology of wild foods in urban eco-systems and also to try and get these foods reincorporated into modern diets.

Many of these edible weeds are incredibly, nutritionally dense. They compare very favorably to spinach or kale or other things that we think of as especially nutritious greens. They are superfoods in that sense…

Forging greens is interesting because the barriers to it largely have to do with how separated we have become from the source of our own food. In the global north we have a food clergy that tells us what is and isn’t food, that blesses things that are supposed to be eaten.

How do you know whether something has been blessed by the clergy? Well, it’s presented to you on a plate at a restaurant or it’s on the grocery store shelf. It’s in a plastic bag. It has some signs that it has been sanctified. And when food has been sanctified, we don’t worry about where it came from. We don’t imagine it actually growing in soil.

Think about this head of lettuce that is on the grocery store shelf.

It was Euell Gibbons who loosely said: Think about who’s hands planted it, the herbicides and fertilizers and whatnot that were dumped on it, whose hands harvested it, put it on a truck. It went down the highway, was exposed to exhaust, exposed to brake dust, was unloaded by another set of hands put on the shelf by another set of hands picked over by 23 other consumers before you picked it up. Right. And in contrast, that dandelion growing next to the sidewalk, you’re probably the first human being to touch it. It’s hard to get anything that is more local or fresher than edible things that are growing in your own front yard or along the sidewalk.

As we’ve bred plants to be bigger, have higher yields measured in pounds and be sweeter and more approachable, we’ve accidentally bred the nutrition out of our food.

Professor Stark is often confronted with questions on how foraging can sustain a person, however he does not see foraging as a large scale food solution, but rather a way for us to reconnect with our food and enhance our diets: There are certainly parts of the world where foraging is an important source of nutrition on a daily basis. Ranging from Mediterranean region, Southeast Asia, South America, Central America. There’s a lot of parts of the world where foraging really is part of how people put food on the table. In addition to whatever it is that that they’re growing deliberately, farming or ranching and so on.

There’s a reason we have agriculture.

But, it’s great as a way of getting in touch with your inner naturalist and feeling kind of quintessentially human. It’s terrific as a as a way of getting some flavors and textures and phytonutrients and whatnot that you might otherwise not get into your diet.

Join in the discussion during Foraged and Feral Foods Week. 2021 dates to be announced.

Professor Philip B. Stark and his foraged superfoods are featuring in our upcoming exploration on the future of taste for our wellness and sustainability.